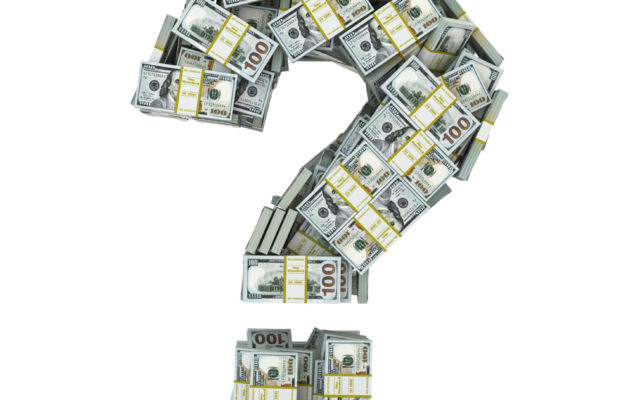 In 2017, 8.4 million U.S. households were unbanked, according to the Federal Deposit Insurance Corporation.

In another twist for Philadlephia, Amazon has threatened to scrap plans to open brick-and-mortar Go stores in the city since the outlets have no cashiers and only accept digital forms of payment.

How do you think future business transactions should be allowed?