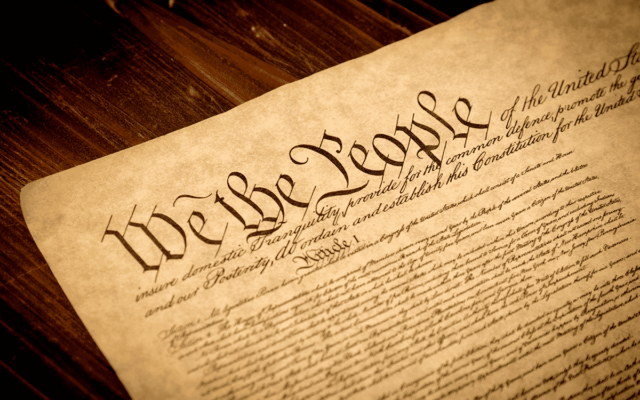 During the last week in August, nearly 1600 U.S. adults participated in a Quinnipiac University poll asking about American Democracy.

Seventy-two percent of registered Democratic voters and 70 percent of Republicans expressed fears about the future of U.S. democracy, as did 69 percent of independents.

Some say they have this fear because of political extremism as people want politicians to work together rather than remain true to their ideological beliefs. Some say as bad as it ever seems to get throughout American history, democracy survives, always has, always will.