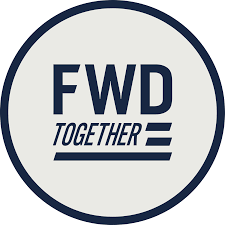 It will initially be co-led by former Democratic presidential candidate Andrew Yang and Christine Todd Whitman, the former Republican governor of New Jersey.

The Forward Party will aim to appeal to millions of voters they say are dismayed with what they see as America’s dysfunctional two-party system. The party describes itself as centrist, stating “How will we solve the big issues facing America? Not Left. Not Right. Forward.”