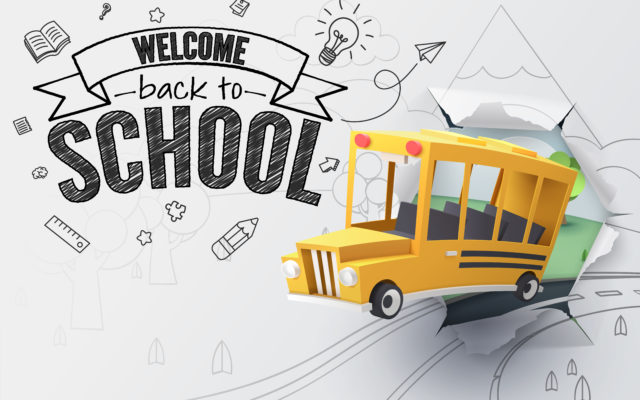 Paper art of school bus jumping out from sketched paper, back to school concept, vector art and illustration.

and Remember Your School Bus Rules, too!

Charlie and Dave and Pat and YOU:     We talk about Labor Day and all schools now getting started for a new year (runs 7:50)….. 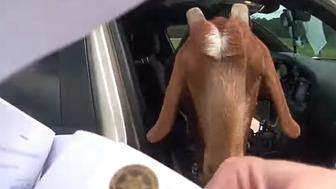 How NOT to Remove a Fly from Your Home

A man has accidentally blown up part of his home and injured himself while trying to swat an annoying fly that interrupted his dinner.

The 82-year-old man who lives alone in France, had just finished preparing dinner on Friday evening when he noticed a house fly hanging around.

The man used an electric fly swatter, also known as a ‘bug zapper’ to kill the persistent insect, when the electricity reacted with a gas pocket from a leaking gas canister inside the home, according to French news outlet France Bleu.

The explosion destroyed the kitchen and collapsed part of the roof in the home located in the Parcoul-Chenaud village, leaving the home uninhabitable.

The man escaped with a minor burn to his hand and was taken to hospital for treatment.

He is currently staying at a campsite while his family organises for the home to be repaired, outlet Sud Ouest reported.

The fate of the housefly is unknown at this time.

It’s not the first time an unusual attempt to kill insects has ended in an explosion.

In 2019 a man in Brazil reportedly poured petrol into a hole in his garden he presumed was a cockroach nest,  he was filmed throwing lit matches down the hole, when his entire backyard exploded.

And in 2018 a man set his home on fire trying to kill a a spider with a blowtorch.