Waking on on a WSGW Wednesday Morning Team Show with Charlie and Dave and Pat and YOU….. 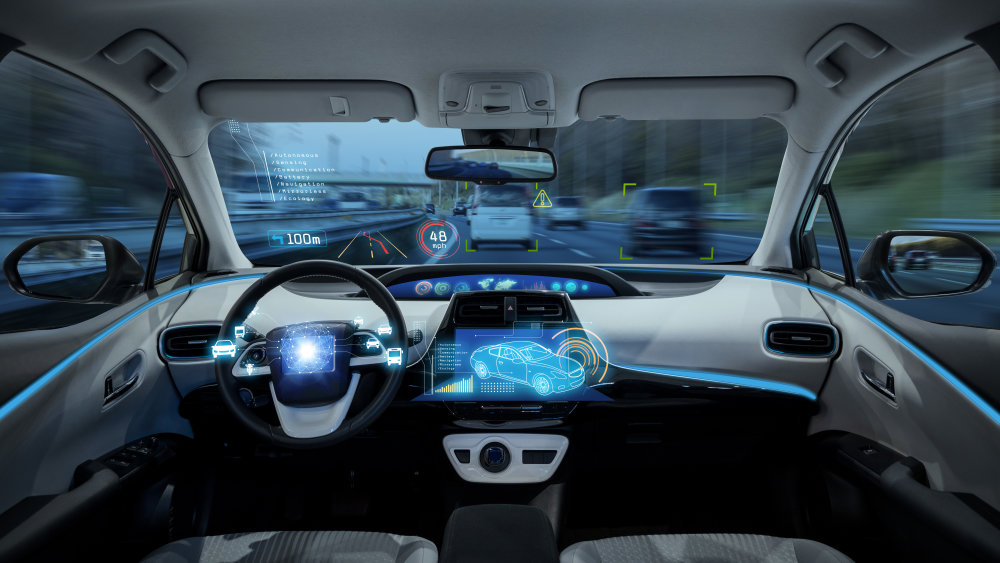 TUPPER LAKE, N.Y. (AP) — Turns out residents of a New York village are hog wild for calling their future semi-pro baseball team the “River Pigs,” after all.

The team had been rooting around for a new nickname after some objections from people in the Adirondacks community of Tupper Lake.

But the Adirondack Daily Enterprise reports that “River Pigs” got about 70 percent of the vote in public balloting Saturday. Other options included River Drivers, Axemen, Tupper Timbers and Rowdy Bucks.

Village Trustee Ron LaScala says what’s important now is for Tupper Lake to rejoice in its new Empire League team. It’s due to arrive next summer.

The name reflects the region’s logging history. River pigs were skilled loggers who broke up logjams on rivers.

WEST LAFAYETTE, Ind. (AP) – Purdue University wants the public to know that it has no connection to a company blamed for helping drive the nation’s opioid crisis.
The university has spent years repeating that it has no affiliation to Purdue Pharma, the Stamford, Connecticut-based pharmaceutical company that’s the maker of the prescription painkiller OxyContin.
But university spokesman Tim Doty says the news that Purdue Pharma is negotiating a multibillion-dollar settlement to resolve lawsuits over the opioid crisis is a good time for the school to repeat that “That’s not us.“
The Journal & Courier reports that Purdue University was founded in 1869 as Indiana’s land-grant institution, and is named for benefactor John Purdue.   Purdue Pharma was founded in Manhattan in 1892 by John Purdue Gray and George Frederick Bingham as the Purdue Frederick Company.

LOS ANGELES (AP) – Billboard magazine had no trouble figuring out the song of the summer this year.
“Old Town Road” by Lil Nas X featuring Billy Ray Cyrus was number one the entire time.   The magazine tracks streaming, sales and airplay from Memorial Day to Labor Day to determine the song of the summer.
The number-two song was “Bad Guy” by Billie Eilish (EYE’-lish), followed by “Talk” by Khalid (kah-LEED’).   “I Don’t Care” by Ed Sheeran and Justin Bieber was fourth.   “Truth Hurts” by Lizzo was number five.

Wake Up Song of the Day:     Gladys Knight and The Pips “I Heard it Through the Grapevine“.   Merald “Bubba” Knight is 77 (he is the older brother of Gladys and one of the Pips).