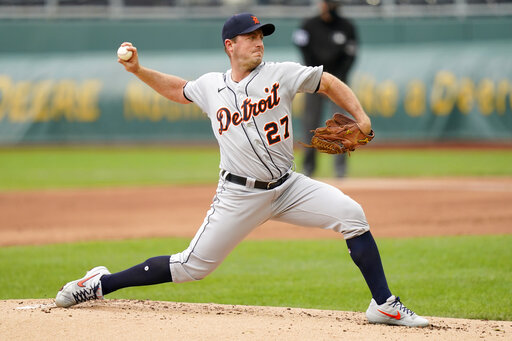 Charlie and Dave and Pat and YOU:    Taylor Swift has set a new Billboard Album Record for most total weeks at Number One as a female artist and we also check out some other artists and groups on the list which may surprise you (runs 9:40)…..

Here is a follow up on the conversation above regarding Adele (runs 2:20)….. 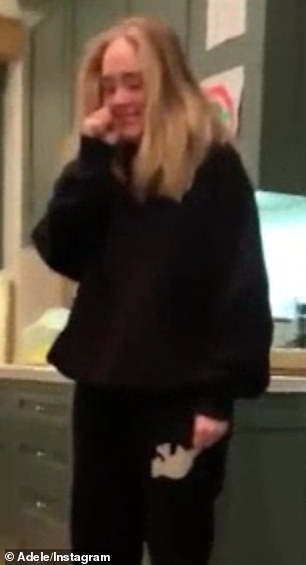 A Rat Wins an Award for Animal Bravery…..

LONDON (AP) – For many people, rats are considered pests.   But to a British animal charity, one rat is considered a hero.

Meet Magawa, a giant African pouched rat.   It has been awarded a top civilian award for animal bravery.   Magawa has been cited for searching out live landmines in Cambodia.   It’s the first time the citation for heroism has gone to a rat.

The charity, PDSA, credits Magawa’s “lifesaving bravery and devotion” with discovering 39 landmines and 28 other pieces of unexploded ordinance over the past seven years.

More than 60 million people in 59 countries are threatened by landmines and unexploded ordinance.   Nearly 7,000 people have been killed or hurt from encountering them.