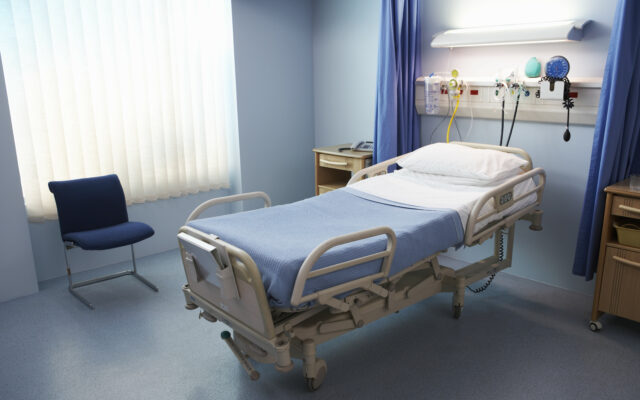 Charlie and Dave and Pat and YOU:     The Tigers new president is introduced and he outlines positive plans  (runs 5:20)…..

A trial concludes involving an aspect of the Flint Water Crisis that your Morning Team wonders why it isn’t getting more attention (runs 3:54)…..

Charlie and Dave and Pat and YOU:     A special version of “Hip Hop Nutcracker” can be seen this holiday season  (runs 2:36)…..

YOUR MORNING TEAMS ASKS:     What’s the first thing YOU would do if you discovered your vehicle was stolen?   Most people call the police.   This guy decides to be the police!

FEDERAL WAY, Wash. — Police have released new details about a shooting over a stolen vehicle that sent one man to the hospital on Thursday evening.

The shooting occurred around 8:50 p.m. near the Costco and Sportsman’s Warehouse at the Federal Way Crossings shopping center along Enchanted Parkway in Federal Way.

Police say the owner of a vehicle that was stolen out of Tacoma used GPS to track it to Federal Way. The owner, a 42-year-old Tacoma man, told police that the suspect a 29-year-old man, reportedly pointed a handgun at home so he shot the suspect.

The suspected car thief was taken to Harborview Medical Center in Seattle, where he’s in stable condition as of Friday morning.

Police say the owner of the vehicle was interviewed and released.

Police added it’s never a good idea to try to find a stolen car yourself.

Join us for Our Kids World