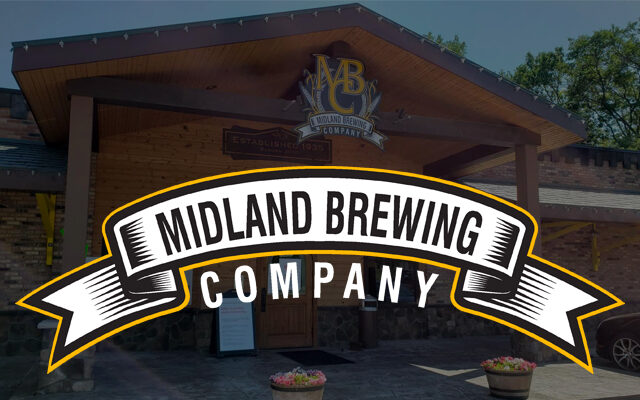 $20 GIFT CERTIFICATE TO MIDLAND BREWING COMPANY FOR ONLY $10!

Every Friday morning after the 7:30am news during the college football season, Charlie talks with Voice of SVSU Football, J.J. Boehm…  but, because SVSU is kicking off the season tonight, here is the first conversation of the season  (runs 10:43)….. 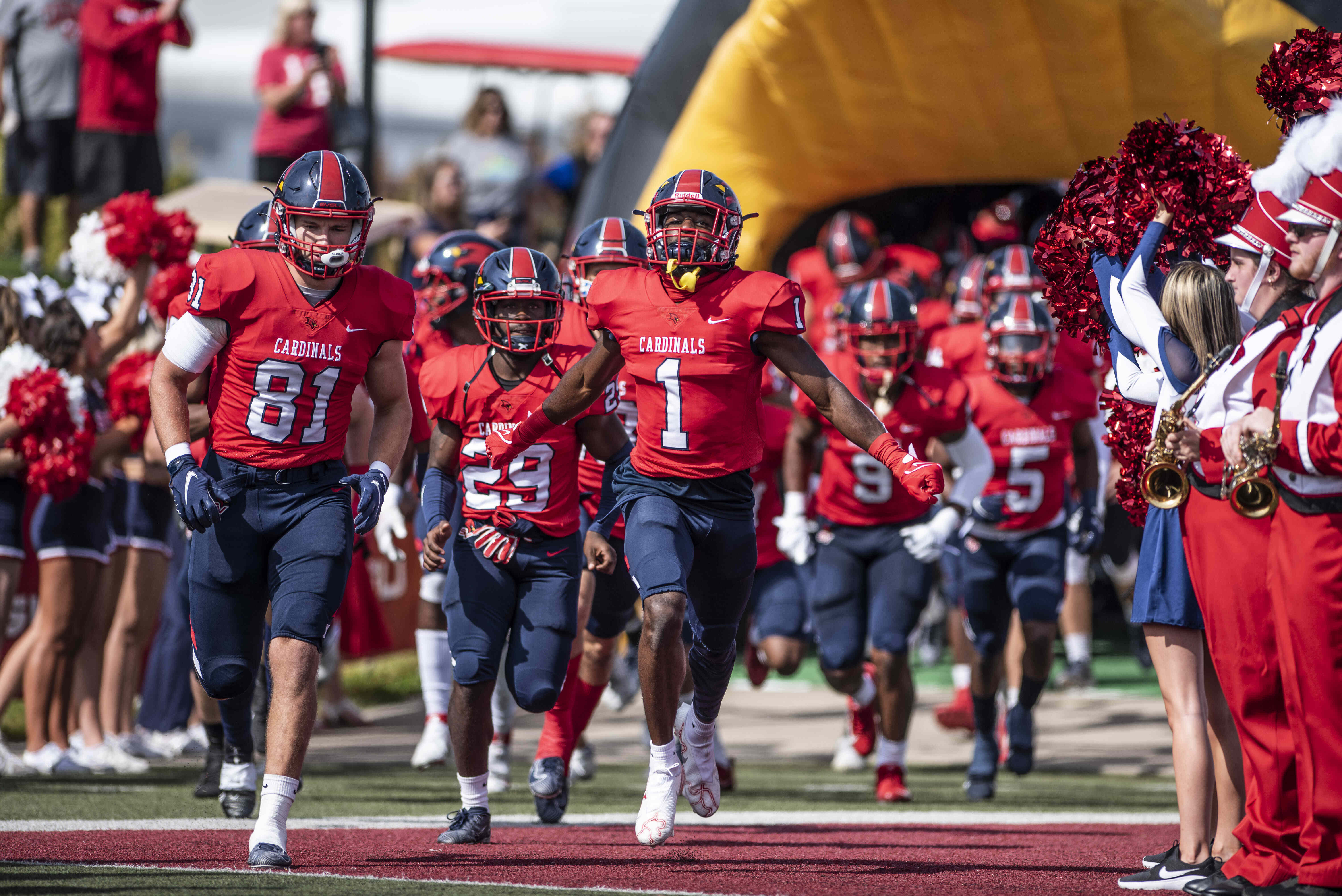 Charlie and Dave and Pat and Art and YOU:     Ahead of the football season, your Morning Team Show predicts the season records for Michigan, Michigan State, and the Lions  (runs 3:52)…..

Every Thursday Morning during the football season after the 8:30am news, it’s “Pat’s Perfect Pigskin Prognostications” (runs 4:42)…..

Charlie and Dave and Pat and YOU:     Charlie thinks an advice columnist could have shortened the advice on how to change a manager in a workplace could have been given in a very brief answer  (runs 3:50)…..

Charlie and Dave and Pat and YOU:     Finally, one of the most annoying songs ever gets an answer to the title of the song  (runs 2:29)…..

(Newsweek)   An emergency alert that appeared on television on Wednesday telling residents about an “immediate evacuation notice” for Los Angeles and other areas was broadcast in error, authorities said.

“Emergency Alert System. A civil authority has issued an IMMEDIATE EVACUATION NOTICE for the following counties or areas,” the message said.

It was not clear how many people received the alert, but the Ventura Country Sheriff’s Office later wrote on Twitter that it had been sent in error.

“The evacuation notice that was received by some Ventura County Residents on television was sent in error by the County of Los Angeles,” the sheriff’s office wrote. “There is no threat to Ventura County at this time and no need for residents to evacuate.” 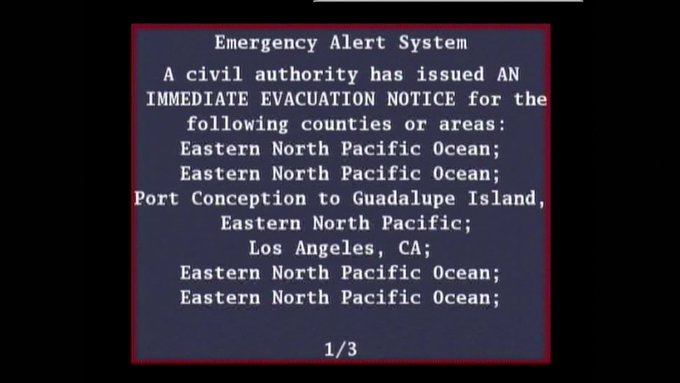 Wake Up Song of the Day:     Gloria Estefan and Miami Sound Machine “Conga“.   Gloria is 65 today.