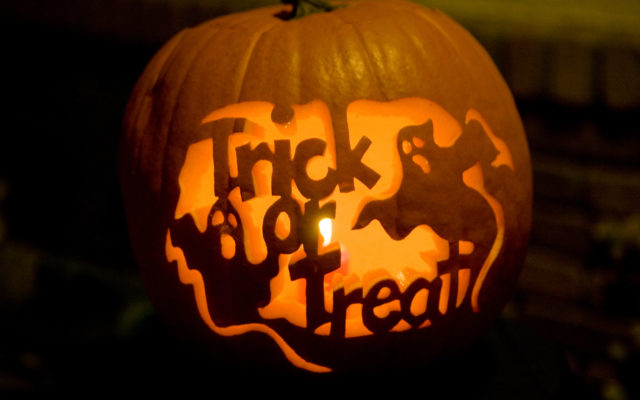 It’s a Brand New WSGW OnLine Poll for YOU…..

WSGW OnLine Poll: Trick-or-Treating or Not

Tonight, the only Vice-Presidential Debate of the 2020 Campaign

LIVE Coverage starts at 9pm on 100.5 and 790 NewsRadio WSGW and OnLine at WSGW.com

Charlie and Dave and Pat and YOU:     Round One of the NHL Draft was last night and the Red Wings go to Sweden for the #4 overall pick, and a Saginaw Spirit player becomes the highest Spirit NHL draft pick ever (runs 4:36)…..

Last night, it was the first broadcast of “Breached!   The Tittabawassee River Disaster” on Delta College Public Media

This is a Documentary produced by Delta College Public Media 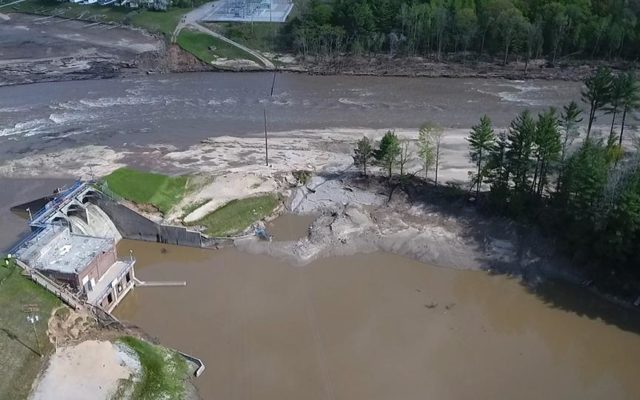 Combo Cash is presented by Herman Hiss and Company, Downtown Bay City, Celebrating the Holidays for Over 150 Years with You and Your Family

Check out Posted Pictures and Vote Your Favorite

EASTON, Md. (AP) – Mystery solved.   Authorities in Easton, Maryland, say they’ve figured out what the deal was with the “suspicious devices” found on Trump-Pence campaign signs around town.
Police and fire personnel spent much of Sunday and Monday investigating the devices, which were found taped to the lawn signs.    Turns out there was no need to worry.   The devices were alarms that would sound when a pin attached to a string is pulled away.
It appears the devices were taped to the signs to keep them from being stolen or removed.