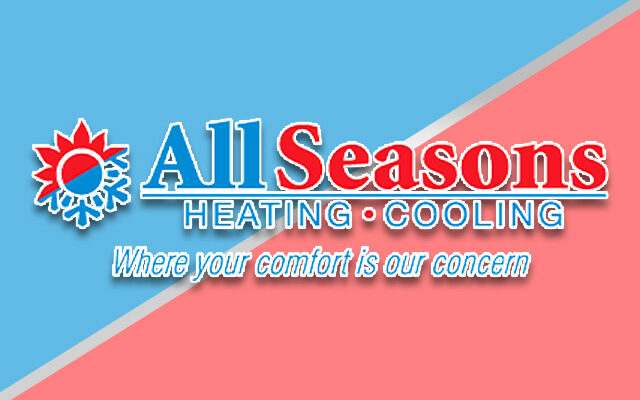 Charlie and Denyse and Pat and YOU:     WSGW and YOU were finalists for the Marconi Radio Awards announced last night in New York, and what happened?!?!?   (runs 4:53)…..

Every Thursday morning after the 7:30am news during the Ontario Hockey League Season, Charlie talks with Voice of Spirit Hockey, Joey Battaino  (runs 9:15) 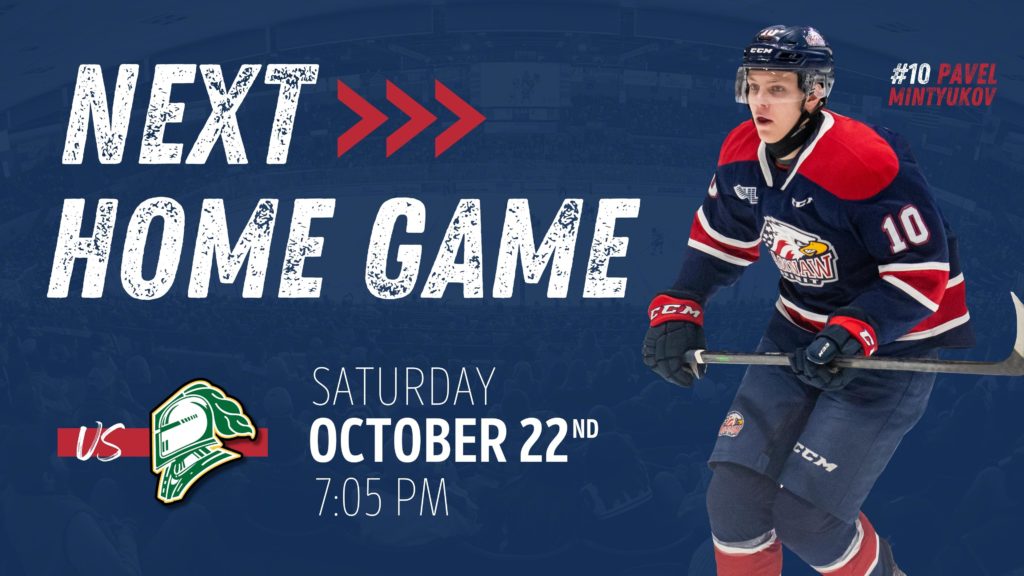 Charlie and Denyse and Pat and YOU:     Another food brand faces a class action lawsuit related to its product and claims of false representation  (runs 2:46)…..

Charlie and Denyse and Pat and YOU:     Charlie plays hero when he disposes of a spider, especially since Pat wasn’t prepared to come to the rescue  (runs 2:08)…..

Charlie and Denyse and Pat and YOU:     Woman uses bees to fight an eviction notice from authorities  (runs 2:03)….. 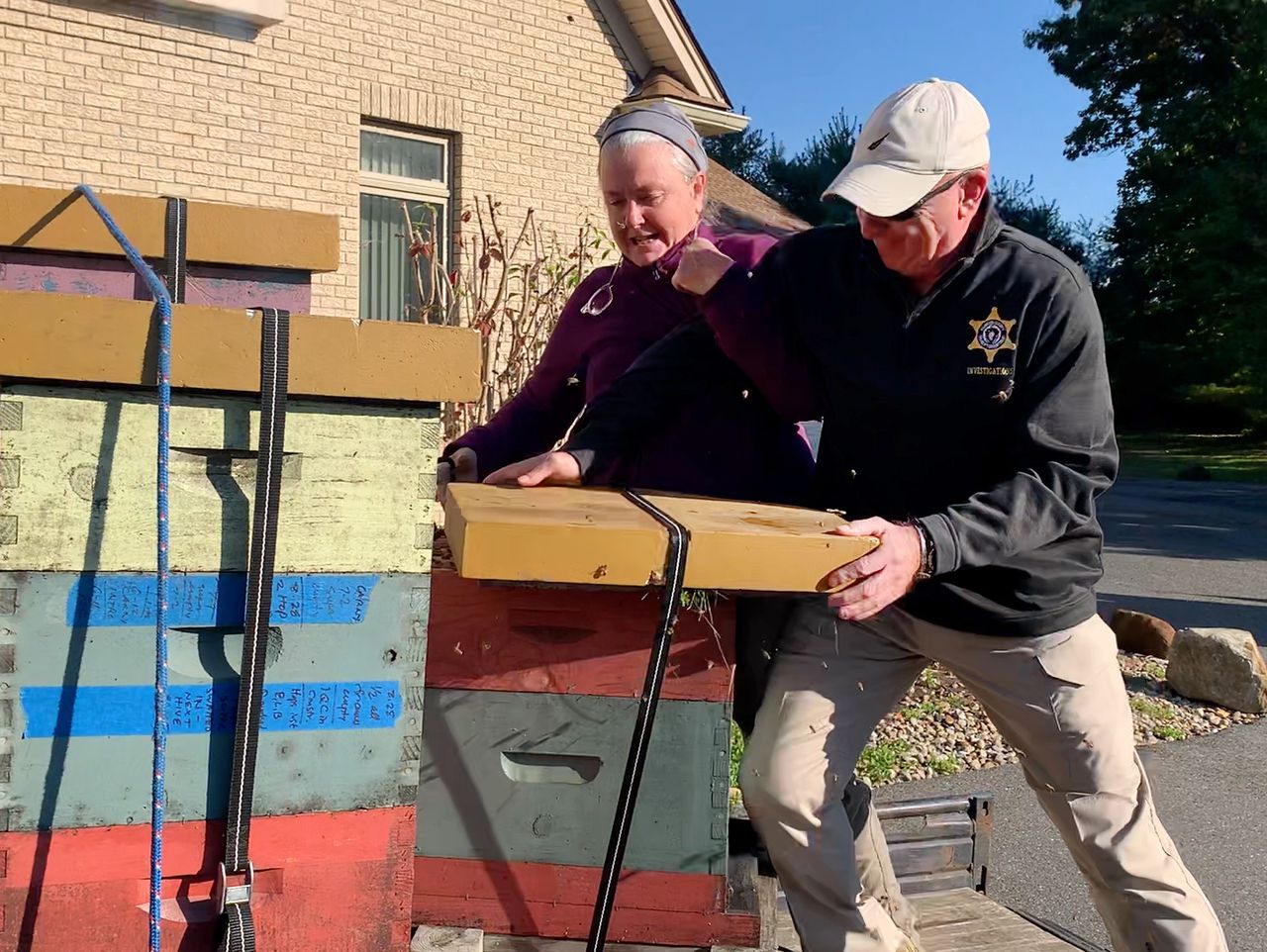 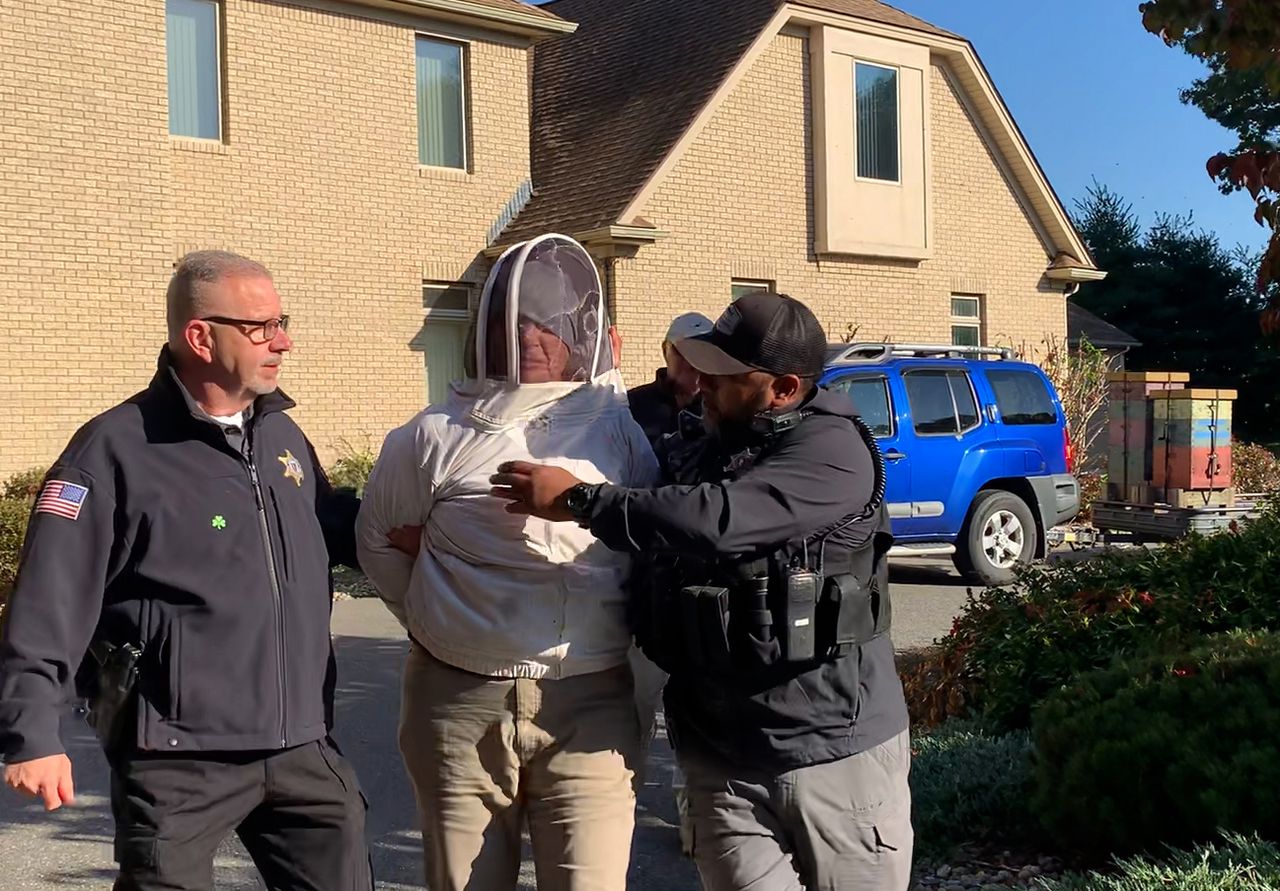 October 19 (UPI) — A youth soccer game in Wyoming was interrupted when a bull moose ran onto the field, sending the players and spectators fleeing.

Barbara Allen, whose son was playing on an adjacent field at the Jackson complex, captured video of the moose as it ran onto the soccer field, sending the 6 and 7 year old players running for safety.

“I think the poor moose was just confused and didn’t know what he was doing,” she said. “I don’t think he knew what to do once he got on to the field and there were all these screaming kids and parents trying to herd them out of the way.”

Allen’s video shows a man on an e-bike herding the moose away from the field.

“Nobody knows who the ‘e-bike guy’ was yet,” Allen said. “I don’t know if I would want to get behind a bull moose on an e-bike, but I give him a lot of credit for what he did helping to get the moose away from the children.”

Allen said the moose eventually left the area and no one was hurt during the brief encounter.

You can Win a $1000 Gift Certificate to Your Choice of Participating Businesses!

Listen Weekdays between 7am-5pm.   When you hear the hourly football word, enter it online to qualify for the daily drawing!

Wake Up Song of the Day:     Oleander “Why I’m Here“.   Doug Eldridge, one of the founding members and bass guitarist, is 55.