A WSGW Thursday Morning Team Show with Charlie and Dave and Pat and YOU…..

After the 6:30 news, Charlie and Dave and Pat reviewed the insurance reform passed in the State House after 2am this morning (runs 7:15)…..

Personal Pampering with the latest RocketGrab Launch for YOU…..

$25 for a Beautiful $50 Gift Certificate for The Cats Meeeooowww in Frankenmuth (50% Off!) 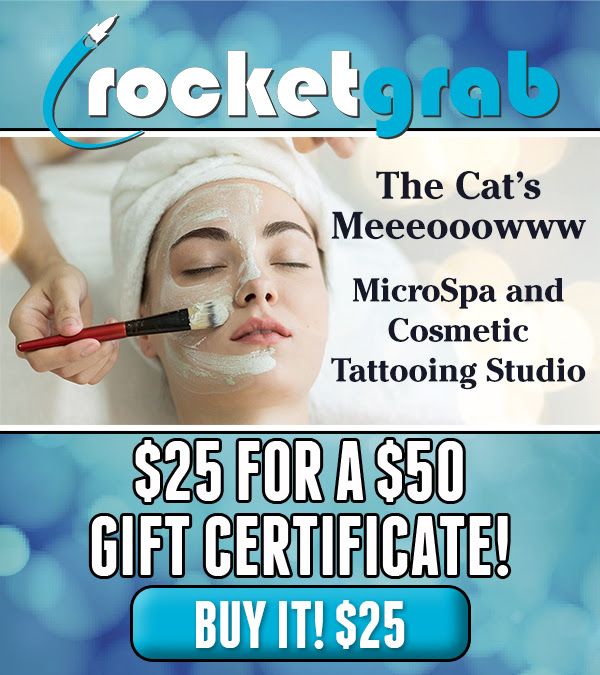 Some House Members are Considering a Pay Raise

Our Great Lakes Loons were supposed to play the Quad Cities River Bandits May 9-11.

This is why the entire series has been cancelled…  the flooding in Davenport, Iowa…..

BOSTON (AP) — America’s oldest performing arts group is looking for a child who was literally wowed by a recent classical music concert.

The Handel & Haydn Society had just finished its rendition of Mozart’s “Masonic Funeral” at Boston’s Symphony Hall on Sunday when a youngster blurted out loudly: “WOW!”

Boston classical music station WCRB-FM captured the exuberance on audio. The crowd can be heard bursting first into laughter and then rousing applause for the child.

“That actually brought me to tears,” said Mary Jane Leach, a composer and performer in Valley Falls, New York.

Now the organization founded in 1815 has mounted a search for the kid it’s calling the “Wow Child” — not to reprimand him or her, but to offer a chance to meet the conductor and hear the orchestra again as a guest of honor.

“It was one of the most wonderful moments I’ve experienced in the concert hall,” Handel & Haydn president and CEO David Snead wrote in a letter to concertgoers asking them to share the child’s name.

“While (artistic director) Harry Christophers was holding the audience rapt in pin-drop silence following the music’s end, what sounded like a child of about six years of age couldn’t hold back,” Snead said, calling it “something I’ve never before experienced in my 40-plus years of concert-going.”

WCRB was recording the orchestra’s season finale for airing this autumn, and it described the youngster’s exuberance as “unbelievably charming.”

“Mozart makes us feel that way, too,” the station said.

Handel & Haydn said it’s delighted and hopes the appreciation from its “young new fan” erases any notions that classical music is stuffy and aloof.

The venerable orchestra, which celebrated its bicentennial in 2015, is older than the New York and Vienna Philharmonics, both of which debuted nearly three decades later in 1842. It is the United States’ oldest continuously operating arts organization.

“In a world of tablets and the web, you blew the mind of a kid with music,” concertgoer William Agush, a tech entrepreneur from Wellesley, Massachusetts, told the orchestra in a tweet. “Maybe it inspires them to play or sing. Bravo.”