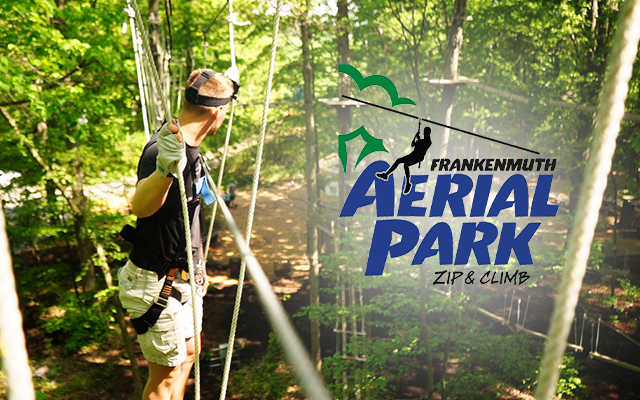 New Rocket Grab Plus Launch For YOU…..

Charlie and Dave and Pat and YOU:     Tigers second baseman Javier Baez and his highlight play, plus an update on that young Yankees fan getting a home run ball from a Blue Jays fan  (runs 8:18)….. Charlie and Dave and Pat and YOU:     This stupid criminal story was described as something from “Scooby Doo”, plus the world’s tallest dog (video below), and just for fun, a quick video (see below) of a critter enjoying a meal in an unusual place  (runs 9:14)….. 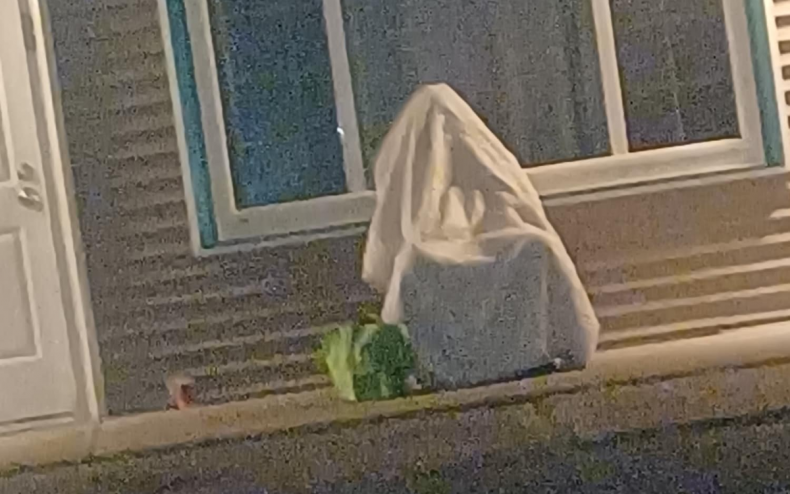 May 4 (UPI) — A Texas family’s 2-year-old Great Dane was dubbed the tallest dog in the world by Guinness World Records after being officially measured at 3 feet, 5.18 inches tall.

Guinness announced Zeus, a dog belonging to Brittany Davis of Bedford, is now the holder of the record for tallest dog living (male).

Davis said she received Zeus as a gift from her brother when the canine was only 8 months old.

“He’s been a big dog since we got him, even for a puppy. He had huge paws,” Davis told Guinness World Records.

Davis said relatives suggested Zeus could be the world’s tallest dog during a recent family gathering.

“We didn’t think that was even a possibility but once we measured him, we realized he probably was,” she said.

“This has been a whirlwind and unexpected. We never thought we would own the largest living dog.”

May 4 (UPI) — A shopper at a Walmart store in Colorado made an unusual discovery in the garden section — a wild rabbit feasting on the plants.

A video captured at the Walmart Garden Center in Colorado Springs shows the bunny blissfully snacking on plants displayed on a shelf.

The filmer said the rabbit encounter occurred on April 28.

“After I took the video, I left him there to finish his snack,” the filmer wrote.

“Zorro” the Dog Takes a Bite out of Crime 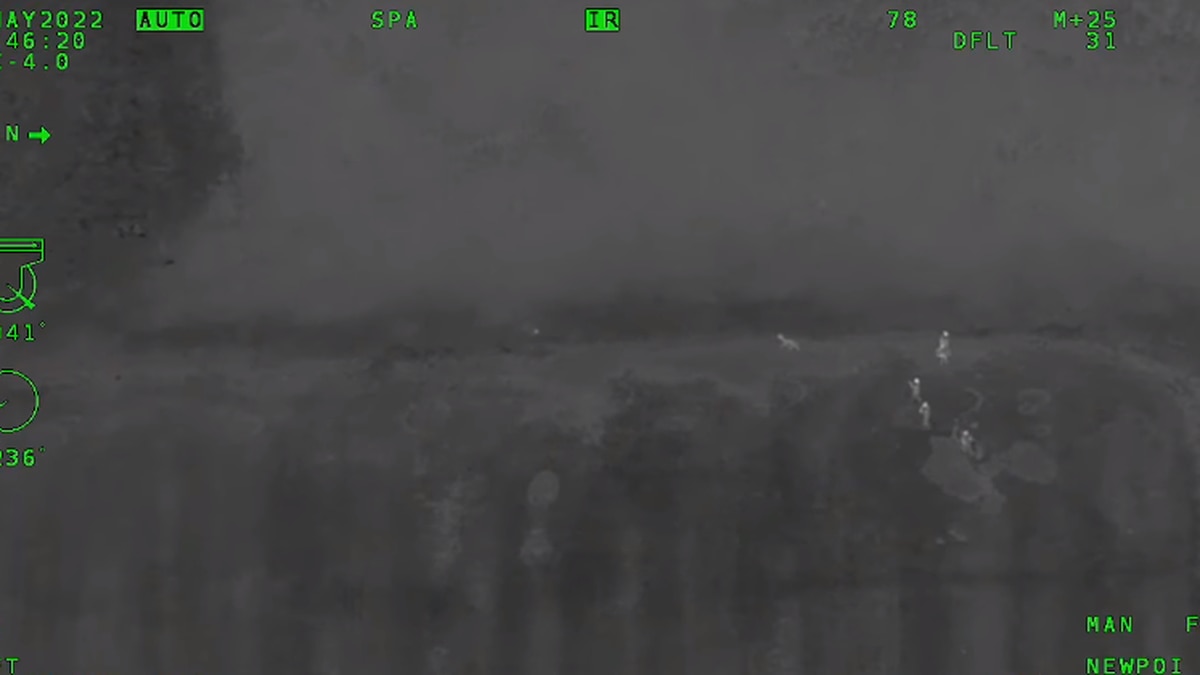 Here is the information about the Loons/MBF Baseball Fun

MIDLAND, Mich. – The Michigan Baseball Foundation (MBF) is pleased to announce the launch of an initiative that will take one lucky ticket winner and a guest to Los Angeles and historic Dodger Stadium for the 2022 MLB All-Star Game and Home Run Derby!

MBF will sell 1,000 raffle tickets at a cost of $100 per ticket.  The drawing to determine the winner will take place on Friday, July 1 at Dow Diamond.  All proceeds from raffle ticket sales will benefit the Michigan Baseball Foundation.

The winner will also receive two (2) tickets to Dine on the Diamond – An Evening with Terry Collins on Thursday, July 21 at Dow Diamond.  Midland native and former MLB manager Terry Collins will serve as the guest of honor, who led the New York Mets to the 2015 World Series and also managed the Houston Astros and Anaheim Angels.

Support of this initiative will assist MBF in fulfilling its mission of charitable giving and aid in capital projects for Dow Diamond. Since 2008, MBF has awarded 321 grants totaling $1,292,465 to deserving non-profit organizations across 14 counties throughout the Great Lakes Bay Region.

Wake Up Song of the Day:     Chris Brown “Go Crazy“.   This very successful R&B Singer, with several crossover hits on the Pop Chart, is 33 today.