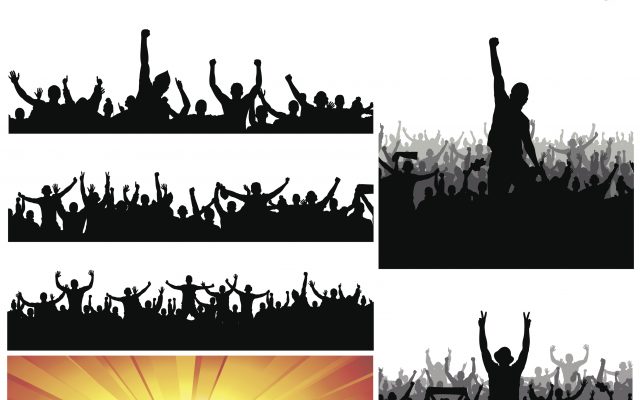 Charlie and Dave and Pat and YOU:     Quick word on gas prices, including a cheap price on the Dixie Highway in Bridgeport (runs 1:48)…..

That wasn’t just any stone a farmer moved as he plowed his fields…..

LOS ANGELES (AP) – Micky Dolenz and Michael Nesmith will do one last tour as The Monkees before hanging it up.

They have announced their farewell tour will begin September 11 in Seattle and end in Los Angeles on November  14.   They will perform
songs from the entire Monkees career, from their 1966 self-titled album to their 2016 album “Good Times!”

Look what local star will perform in the Memorial Day Concert in Washington, D.C>

WASHINGTON (AP) – Gladys Knight, Alan Jackson, and Sara Bareilles will perform at the national Memorial Day concert on PBS, even though the concert itself cannot be held live because of the pandemic.   The performances will be taped on Washington’s National Mall and at sites around the country.

The concert airs May 30 on PBS stations.

Starting Today, We Want to See Your Classic Car Pictures!