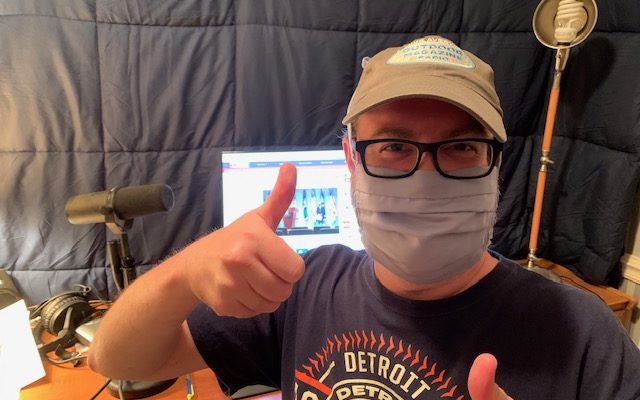 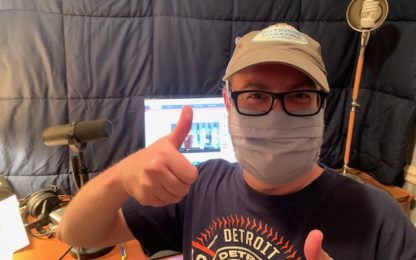 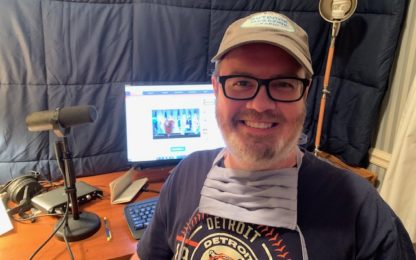 Detroit Free Press Story of New Electric Pickup Truck, “Endurance” from Lordstown Motors, to be introduced at end of June 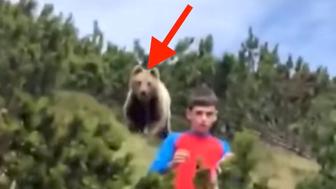 Man forgets about lottery tickets he purchased, and of course, later discovers he won a jackpot!

NEW YORK (AP) It was supposed to be a big milestone tour for the Doobie Brothers marking the group’s 50th anniversary.   But now the concert series is being pushed back a year.   Instead of starting next month, it will now kick off in July of 2021.   In a statement, the group says the decision was made “with the health and safety of The Doobie Brothers’ fans, crew and local employees in mind.“   The tour will see the Doobies reunite with Michael McDonald, who sang with the band starting in 1975 before launching a solo career.