After the 6:30 news, Charlie and Dave and Pat review the new RocketGrab launch, and how it played a part in a big “radio station clean up” day from yesterday (runs5:40)….. 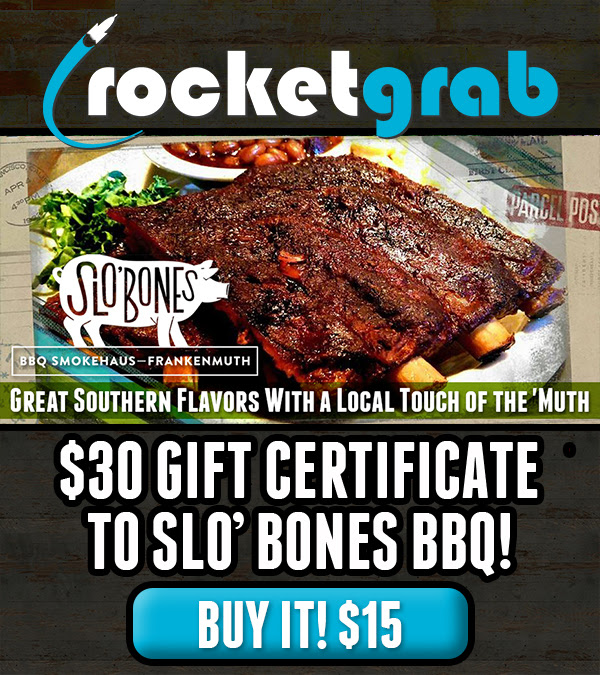 After the 8:30 news, Charlie, Dave, Pat, and Art looked into Consumers Report concerning Tesla and a problem with the auto navigation, thought Tesla doesn’t see it that way   (runs 4:59)…..

Add this to new concepts that need to be taught at the Police Academy…..

HARTFORD, Conn. (AP) — A Connecticut police department has reached a deal with a fugitive that would have him surrender if enough people respond to a wanted poster on social media, an agreement that at least one expert calls unethical.

Jose Simms, 29, who is believed to be somewhere in New York, has seven arrest warrants and is being sought as a fugitive after failing to appear in court on charges that range from breach of peace to risk of injury to a child.

Torrington police Lt. Brett Johnson posted on the department’s Facebook page Wednesday that Sims had contacted him through the social media site and agreed to turn himself in if the post containing his poster gets 15,000 likes.

Johnson said he negotiated Simms down from 20,000 likes.

“It will be difficult but is doable,” Johnson wrote.

He also suggested that if anyone knows where Simms is hiding they could let police know and save the department some suspense.

But Maki Haberfeld, an expert in police ethics and procedure at the John Jay College of Criminal Justice, said Simms is using social media to manipulate both the news media and police, who she said have no business negotiating a deal with a suspect, never mind one that involves likes on Facebook.

“It turns this into a joke,” she said. “People will start looking at these various violations of law as a game.”

Simms, contacted by The Associated Press through Facebook, said he is serious about the offer.

“I wanted to give them a little incentive for all the hard work they put in to catch me,” he wrote.

Simms said the charges stemmed from domestic problems and he is tired of running from authorities.

“Looking over your shoulder every 5 seconds can cause a lot of stress,” he wrote.

Torrington police did not immediately respond to a request for further comment.

Simms said he is prepared to live up to his end of the agreement, insisting he is a “man of my word.”

Haberfield said Sims is clearly getting a lot of attention, and that is exactly what he wants.

Officials found what in a storm drain?!?!

May 22 (UPI) — Officials in Houston are asking neighbors to check inside their storm drains after a big screen TV was found clogging one such drain in the city.

A resident of the Greensbrook Place neighborhood said the TV had been in the storm drain for some time before it was removed by a Harris County Precinct One crew.

Neighbors said the TV was the largest object they had ever seen in a storm drain.

“I mean, clothes, backpack, bags, whatever, but I’ve never seen anything as big as a TV in a storm drain,” resident Maureen Howard told KTRK-TV.

Witnesses said the TV appeared to be a 40-inch flat screen.

County Commissioner Rodney Ellis urged residents to ensure their storm drains, are free of large debris that could cause clogs during flooding incidents.

Officials said they don’t know whether the TV was intentionally dumped in the drain or if it could have ended up there accidentally from a post-Hurricane Harvey debris pile.