Here is the follow up to yesterday’s WSGW/Maytag Store “Cooking Competition”.   The WSGW “Listen to the Mrs. Summer Salad Spectacular” took place at The Maytag Store.  The winners included:

After the 6:30 news, Charlie and Dave and Pat find out about the NCDA, and how an SVSU Student has been honored by the organization (runs 4:32)…..

After the 7:30 news, Charlie and Dave and Pat have the survey results from TopCashBack.Com regarding graduation gifts (runs 5:52)…..

How much to spend on friends (top three results):

How much to spend on family (top three results): 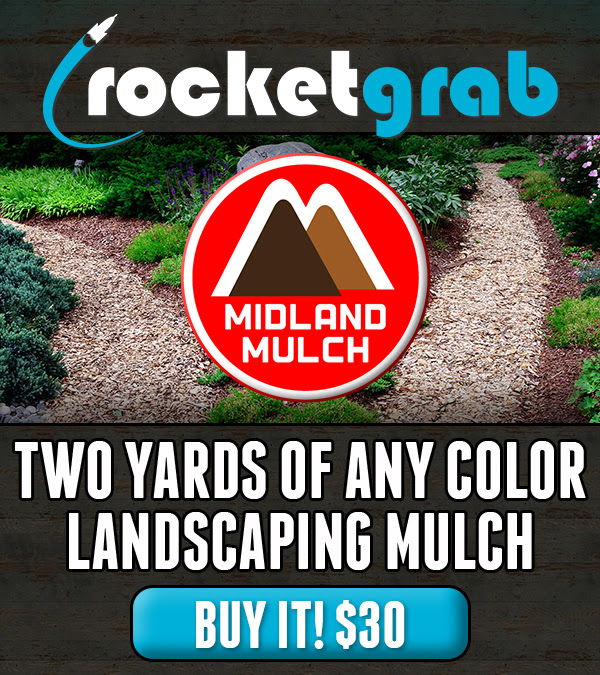 CANNES, France (AP) – Selena Gomez believes social media is an awful thing.   This, from the person who was, until this past October, the most-followed person on Instagram.   Gomez said at a press conference at the Cannes (CAN) Film Festival
in France that for her generation specifically, “social media has been really terrible.”   She says it leaves young people exposed and unaware of the news.   Gomez appears in the upcoming movie “The Dead Don’t Die,” which is about zombies affected by environmental problems, but social media is a lesser theme in the film.   Bill Murray stars, and the cast includes Tom Waits, RZA (RIH’-zah),
Sturgill Simpson and Iggy Pop.

NEW YORK (AP) – It’s not every day an actress gets to portray her own grandmother on stage.   Broadway.com reports Olivia Valli will play Mary Delgado, Frankie Valli’s first wife, in the off-Broadway production of “Jersey Boys.”   Her first performance is Monday.   Olivia Valli says she cannot wait to honor her family eight times a week doing what she loves.