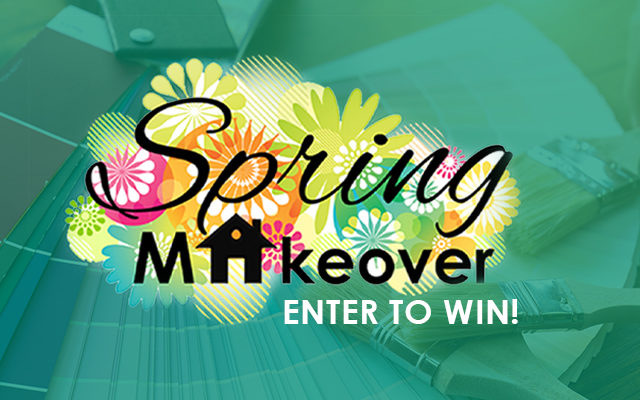 It’s the WSGW Tuesday Show with Charlie and Dave and Pat (from his Alma Bureau) and YOU….. 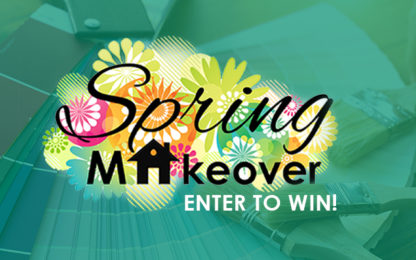 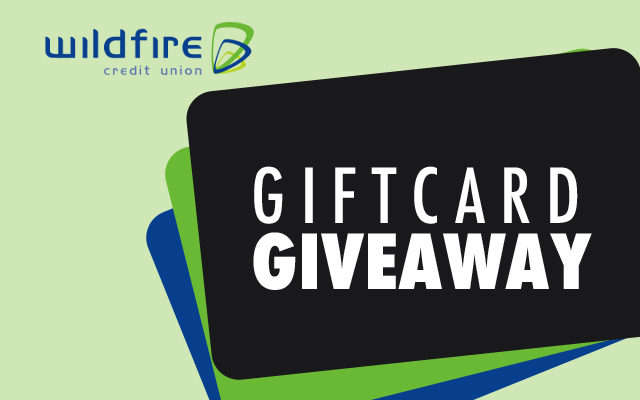 Charlie and Dave and Pat and YOU: Here are the latest awards of the WSGW/Wildfire Gift Card Giveaway (runs 3:29)  …..

Microsoft is Rolling out a Solution to “Reply-All” Email

Isn’t it nice to know Americans are not the only people making WRONG calls for emergencies!!!

May 11 (UPI) — A British police department is reminding the public not to call the 999 emergency numbers for non-emergency situations after someone called to report their taps weren’t dispensing hot water.

“If you haven’t got any hot water and your heating isn’t working then you’ll need an engineer. Ringing 999 and asking for the police won’t help you,” the center tweeted.

The reminder comes after the Essex Police issued a similar reminder in April, when a 999 caller reported they could hear a neighbor’s loud snoring.

“An unusual 999 call at this time of the day, caller reporting they can hear someone snoring. Advice was given to them and snoring is never a reason to call 999, no matter how annoying it is,” the department’s communications officer tweeted.

A man in Brazil discovered to have three of these organs, and doctors say it’s “relatively uncommon”…..

Charlie says he would be the opposite of this…   he would go in for a brain scan because of headaches, but instead of finding two brains, doctors would find nothing…

Wake Up Song of the Day:    Betty Wright “Clean Up Woman“.   To honor Betty who passed away Sunday at age 66 battling cancer.