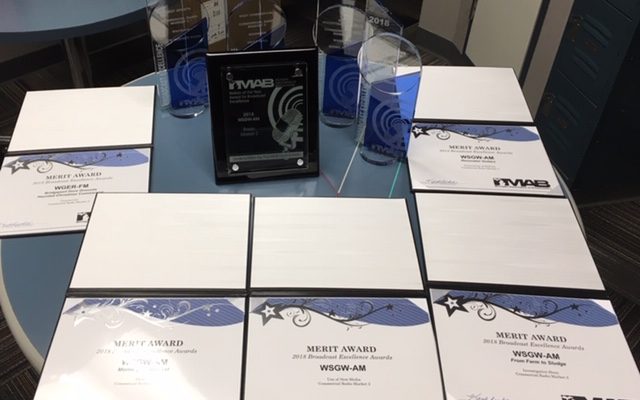 A WSGW Thursday Morning Team Show with Charlie and Dave and Pat and YOU…..

A Table Full of Awards 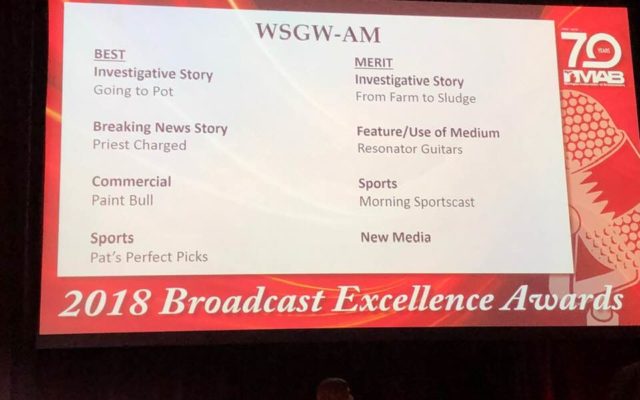 Brand New RocketGrab Launch for YOU….. 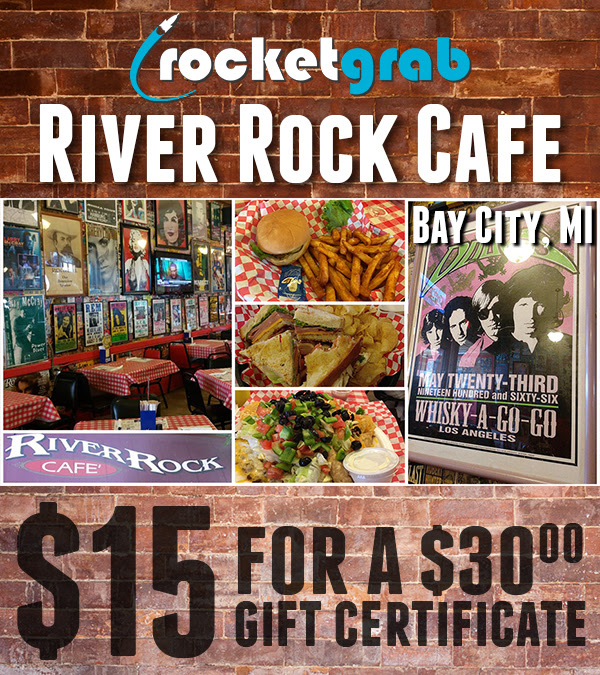 After the 8:30 news, Charlie and Dave and Pat were thinking baseball, because Tigers Opening Day is three weeks from today, and the conversation centered on several topics, including (runs 8:19)…..

Getting Paid to Play a Video Game Professionally…..

NEW YORK (AP) – She used to play college and semipro ball until her career was derailed by injuries.   Now, Chiquita Evans is getting a chance to live a baller’s life again after becoming the first woman drafted into the NBA 2K League.   Evans was picked in the fourth and final round of last night’s draft in New York to pick players who play the video game competitively.   She will earn $33,000 to $37,000 per season as one of the league’s 126 pro players.

How much bigger can Elvis get?!?!

MEMPHIS, Tenn. (AP) – Elvis Presley Enterprises and local officials in Tennessee say they’ve reached an agreement outlining several projects for expansion plans at Graceland.   News outlets report the deal involving the Memphis
City Council was announced Tuesday.   The deal doesn’t approve development at  Presley’s former home, but does lay out the potential for 80,000-square-feet of sound stages, 30 guest cabins, hangars displaying the singer’s jets, stores and other projects. The City Council could vote on the agreement and consider public incentives this month.   The agreement says Elvis Presley Enterprises plans to reinvest $750,000 in the Whitehaven neighborhood and give residents first priority for 1,000 jobs.

Wake Up Song of the Day:   Peter Frampton “Show Me The Way“.   Peter recently announced he’s doing a farewell tour because he is suffering from a rare incurable muscular disease, Inclusion Body Myositis, that may leave him unable to play guitar.   He was diagnosed three and a half years ago after a fall on stage.   He’s participating in a drug trial at Johns Hopkins, and if it works, Frampton says there will be a “miracle tour”.   If not, he says he started playing guitar at 8 and now he’s 68, and he’s had a very good run.