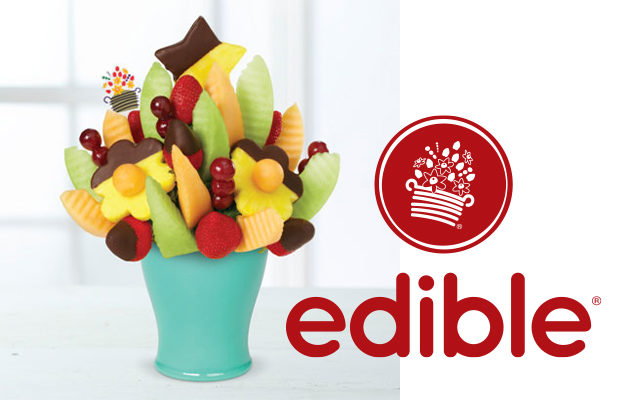 Brand New RocketGrabPlus Launch for YOU!!!

Charlie and Dave and Pat and YOU:     Dave talks about attending the Michigan Association of Broadcasters event yesterday, including WSGW receiving two awards (runs 4:32)…..

Charlie and Dave and Pat and Art and YOU:     The retirement of longtime WSGW News Reporter (and so much more), Bill Hewitt  (runs 6:11)…..

NEW YORK (AP) – It’s been nearly 20 years since Mick Jagger last acted, but as the new film “The Burnt Orange Heresy” shows, his chops have gathered no moss.

In the film, which Sony Pictures Classics will release Friday, Jagger co-stars alongside Claes (klahs) Bang and Elizabeth Debicki as a devilish art collector who cunningly convinces an art journalist to use a rare interview with a reclusive artist as an opportunity to steal one of his paintings.

It’s Jagger’s first film since 2001’s “The Man From Elysian Fields.” And in an interview, he says it might be his last, unless something
really good comes along.   He says he’s always wished he did more acting, but he adds, “You know, I have another job.”

One of the things Mick Jagger likes about acting is it gives him the chance to be less flamboyant.   Jagger says on a movie set, he has to tone
down his performance and be more subtle than when he’s in front of a concert crowd.   Jagger plays a devilish art collector in the new film

Have you Entered Yet?!?!

Wake Up Song of the Day:     Red Hot Chili Peppers “Under the Bridge“.