The Finally Friday WSGW Morning Team Show with Charlie and Dave and Pat and YOU…..

WSGW and AlphaMedia Have Some Green for You – Green Money – Cash

Each Weekday, Listen for Key Words Each Hour from 6am-Midnight, that’s 18 Spring Green Words a Day

You Enter the Word OnLine at WSGW.COM

When You Enter, You are Qualified to win the Random Daily Cash Drawing to win $1000

“Spring Green” is Presented by:

The Salt Room and Wellness Spa in Saginaw,

Where All of the Services are 100% Natural and Safe, Promoting Relaxation and Maximizing Your Health and Wellness

After the 6:30 news, Charlie and Dave and Pat reviewed day one of March Madness for Michigan and Michigan State (runs 7:03)…..

After the 7:30 news, Charlie and Dave and Pat brought up recent discussions of the Electoral College and the Popular Vote, and something called the “National Popular Vote Interstate Compact” (runs 5:50)…..

New RocketGrab Launch for YOU….. 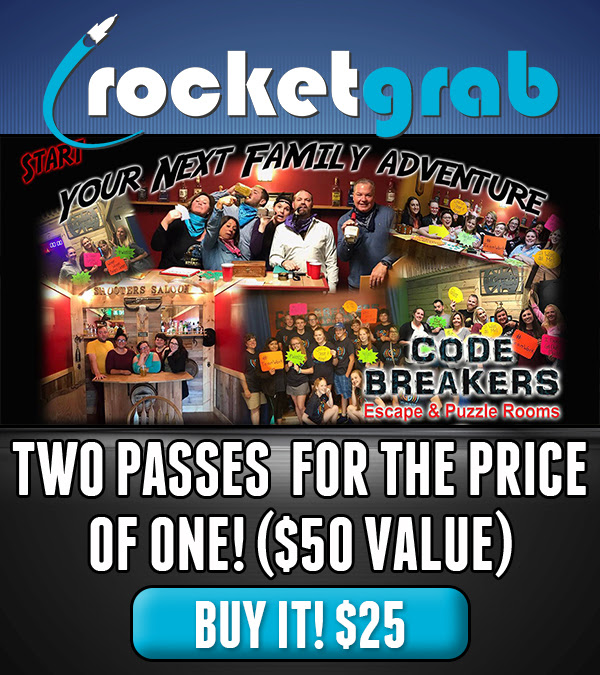 Olivia Newton-John as a new memoir, and in it, reveals how she almost missed out on a couple of big hits in her career…..

LOS ANGELES (AP) – Olivia Newton-John nearly lost out of one of the biggest hits of her career.   Newton-John says she freaked out after recording the song “Physical” when she realized what it was about.   She told her manager she wanted to pull it, but he told her it was already out and climbing the charts.   She says she thought, “We’ll make the video about….exercise!”   Her friend made the headband, and director Brian Grant came up with the twist at the end, so the video took off too.   That wasn’t the only near-miss she had.   Newton-John says she had her doubts about making the movie “Grease.”   Her new memoir, “Don’t Stop Believin’,” is out now.

Nominees for the “Video Game Hall of Fame” (you can vote)

ROCHESTER, N.Y. (AP) – The World Video Game Hall of Fame is out with its list of finalists for induction into the Class of 2019.   Among those being considered for the honor are “Candy Crush,” “Centipede,” “Dance Dance Revolution,” “Half-Life,” `’Microsoft Windows Solitaire,” “Mortal Kombat,” “Myst,” “NBA 2K,” “Sid Meier’s Civilization,” “Super Mario Kart” and “Super Smash Bros. Melee.”   Winners will be inducted May 2 at the hall, which is in Rochester, New York.   You can vote for your favorites online through next Thursday.