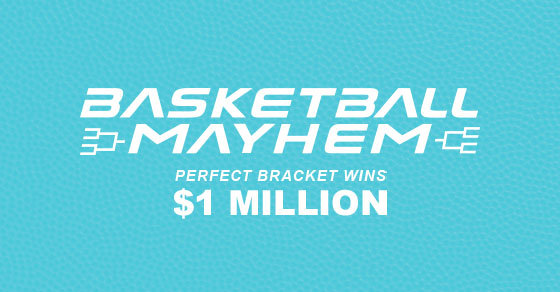 Charlie and Dave and Pat and YOU:     The NCAA Tournament is about to begin, and Michigan and Michigan State are in, and you have the chance to win the $1 Million Dollar Basketball Mayhem Prize (runs 5:44)…..

Jamie, David, and Scott are heard now from 7-10pm on WSGW 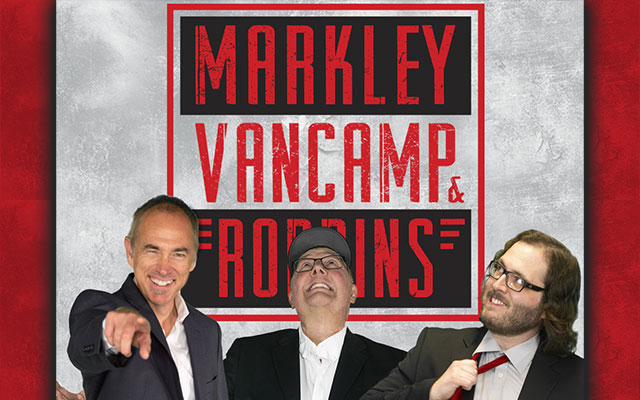 Tom Sullivan is coming back to WSGW from 7-10pm!

For many years, Tom was on-air from 3-6pm.   His program went away with some changes a few months ago.

With Your requests and support, Tom will be back, starting TODAY, March 15. 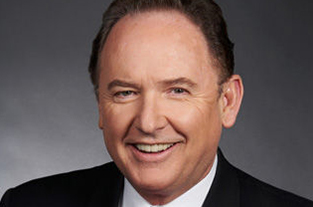 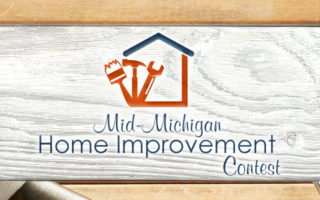 Wake Up Song of the Day:     Lou Bega “Mambo No. 5“.   It’s a “One Hit Wonder Monday” song!   For our purposes, defined as a singer or group known for only one song to chart on the U.S. Billboard Top 40.   Or, even if a second song is on the chart, it is overwhelmed and generally forgotten because of the success of the “One Hit Wonder”.   In 1999, Lou Bega topped the charts in 9 countries with this world wide hit song, but only #3 in the United States.   In his native country of Germany, he had a few other songs that charted, but nowhere near the success of Mambo No. 5.