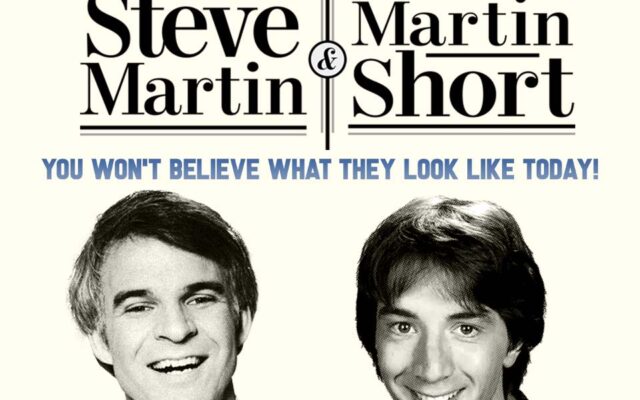 WSGW has Your Chance to Win Tickets as part of the “Comedy Corner” on Monday Mornings after the 8:30am News

Charlie and Dave and Pat and YOU:   A Weekend of Sports included Michigan and MSU seeded in the NCAA Tournament, George Blaha benched, some QB coming out of a short retirement, and a local High School wins a state hockey championship (runs 8:42)…..

Charlie and Dave and Pat and YOU:     The Detroit Free Press has the story of White’s Bar in Saginaw and how it was the place Greta Van Fleet got started (runs 8:42)…..

Add this one to the local news blooper reel. After the incredible game-winning shot that lifted Iowa over Indiana in the semifinals of the Big Ten tournament, an NBC affiliate made a hilariously unfortunate typo.

As a clip played of senior guard Jordan Bohannon speaking to the media after the game; one letter gave his “shot” a whole new meaning.

Everyone laughed it off, (except maybe the news director) but we’ve all made our share of spelling errors in this business. Some are are just more… “noticeable” than others.

That doesn’t take away from the miraculous shot that Bohannon hit though.

With just 1.1 ticks left on the clock, the Iowa-born guard heaved up a shot that banked in to give the Hawkeyes an 80-77 advantage; sending them to the final round of the Big Ten tourney where No. 9 Purdue awaits.

It’s a shot that won’t soon be forgotten in the greater Iowa area. And probably a gaffe that will be the butt of jokes in the newsroom for some time as well.

SPRING HILL, Florida   –   A Spring Hill man is accused of calling 911 to have the methamphetamine he recently purchased from a man he met at an area bar tested because he believed it was really bath salts.

According to the Hernando County Sheriff’s Office, Thomas Eugene Colucci made the emergency call around 7 p.m. on Thursday.

Deputies say Colucci told them that he is an experienced drug user who’s used methamphetamine in the past and knew what it should feel like. When it didn’t produce the expected sensation, he decided to call authorities. Colucci then produced two small baggies, each containing a white crystal-like substance, and handed them over to the deputy.

Colucci told deputies he wanted his methamphetamine tested because he did not want other people to purchase “fake” methamphetamine from the person who sold it to him. He wanted deputies to “put the person in trouble” for selling dangerous drugs. However, he was unable to provide a name or any contact info for this individual.

As requested, a deputy performed a field test on a sample of the white crystal-like substance from each of the baggies and both baggies tested positive for methamphetamine, according to HCSO.

Deputies arrested Colucci, who said he was having chest pains after being placed in the back of a patrol vehicle.

After being cleared by a physician at an area hospital Colucci was taken to the Hernando County Detention Center. 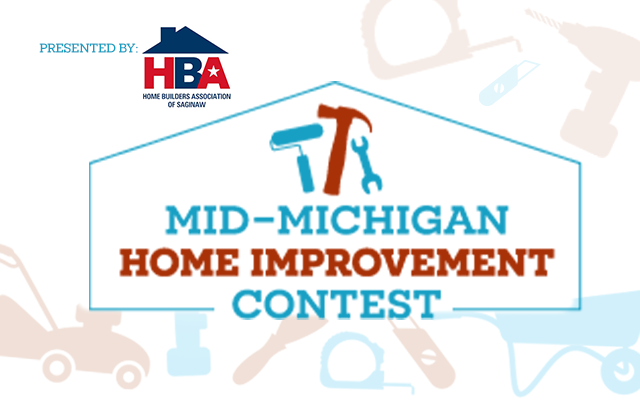 Wake Up Song of the Day:     The Fabulous Thunderbirds “Tuff Enuff“.   It’s a “One Hit Wonder Monday” song!   For our purposes, defined as a singer or group known for only one song to chart on the U.S. Billboard Top 40.   Or, even if a second song is on the chart, it is overwhelmed and generally forgotten because of the success of the “One Hit Wonder”.   In 1986, The Fabulous Thunderbirds released this song which was a #10 chart hit and used in numerous movies and TV shows.