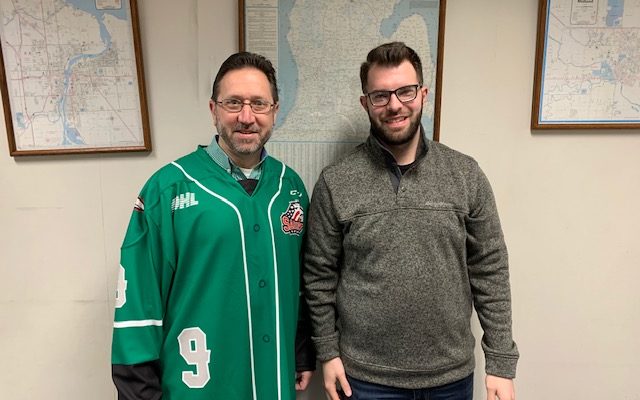 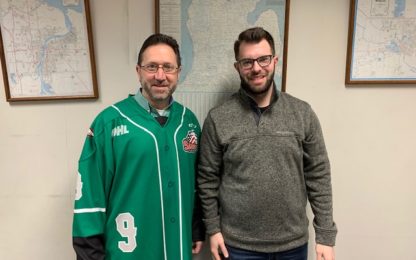 Every Thursday, Charlie talks with Voice of Spirit Hockey, Joey Battaino, for a Saginaw Spirit Update, and this week, joined by the Executive Director of the Rescue Ministries of Mid-Michigan, Dan Streeter, for “Hockey for the Homeless”  (runs 12:18)…..

Charlie and Dave and Pat and YOU:     More Coronavirus conversation, including Pat finding empty shelves at Meijer, a model in a hazmat suit, and how tax returns may not be due on April 15  (runs 10:37)….. 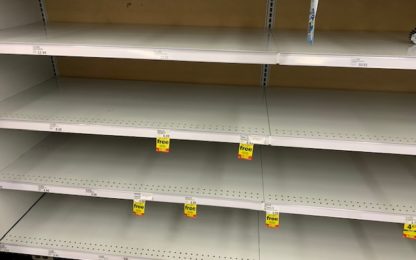 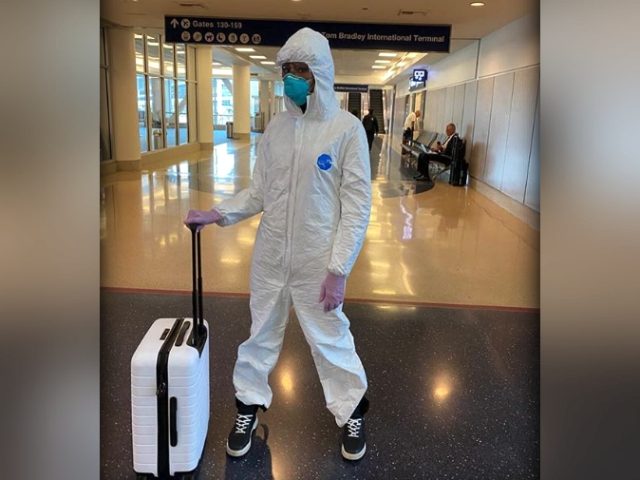 Even ESports are canceled because of Coronavirus…..

UNDATED (AP) – A global esports league with teams in North America, Europe and Asia is canceling all matches through March and April because of the coronavirus pandemic.

The Overwatch League launched an ambitious home-and-away schedule for its 20 franchises in February but already had postponed all events in China and South Korea due to the outbreak.   The league announced the latest cancellations
in a statement Wednesday.   The league’s players come from countries around the globe.   OWL says it is “considering the various options available to esports.”

Blizzard Entertainment, which operates the Overwatch and Call of Duty Leagues, said scheduling considerations also are being addressed for the latter.   For most people, the new coronavirus causes only mild or moderate symptoms, such as fever
and cough.   For some, especially older adults and people with existing health problems, it can cause more severe illness, including pneumonia.   The vast majority of people recover from the new virus.

Charlie and Dave and Pat and Art and YOU:     Russian President Vladimir Putin may end up in power longer than Stalin!   (runs 3:15)…..

Deadline to Enter is March 27!    You can enter more than once!

A Gordon Lightfoot movie is due in May……

NEW YORK (AP) – A film exploring the life of Gordon Lightfoot will hit theaters in May.   The documentary “Gordon Lightfoot: If You Could Read My Mind” will look at Lightfoot’s career and feature interviews with Rush, Sarah McLachlan and Steve Earle.

Lightfoot, who is 81, will release an album later this month and still tours.

A Weird Fireworks Law in Florida is Finally Fizzling Out…..

TALLAHASSEE, Florida (AP) – Floridians may soon be able to buy fireworks without lying.

The Florida House passed a bill on an 82-34 vote Wednesday to allow fireworks sales for use on the Fourth of July, New Year’s Eve and New Year’s Day.   For years Floridians have been buying fireworks for those occasions and other celebrations but have had to sign a form saying they are only using them to scare birds away from farms and fisheries.