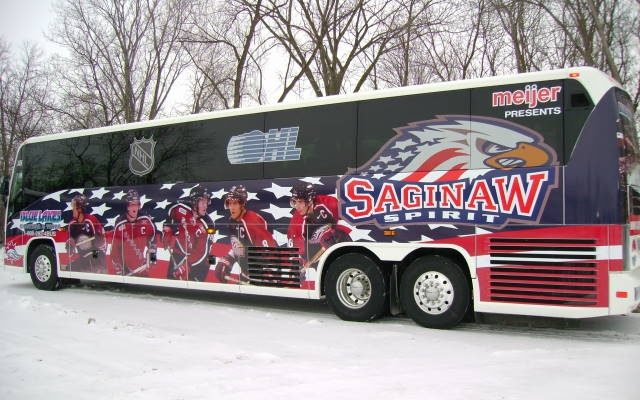 It’s the WSGW Monday Morning Team Show with Charlie and Dave and Pat (from his Alma Bureau) and YOU…..

This Wednesday and Thursday, June 10 and 11

Monetary Donations May Also Be Made

You will find the Spirit Bus on Wednesday, June 10, at The Dow Event Center, 4pm-8pm

You will find the Spirit Bus on Thursday, June 11, at The Freeland Sports Zone, Noon-8pm

Charlie and Dave and Pat and YOU:     Weekend observations of how things appeared almost as if there were no restrictions or regulations (runs 7:52)….. 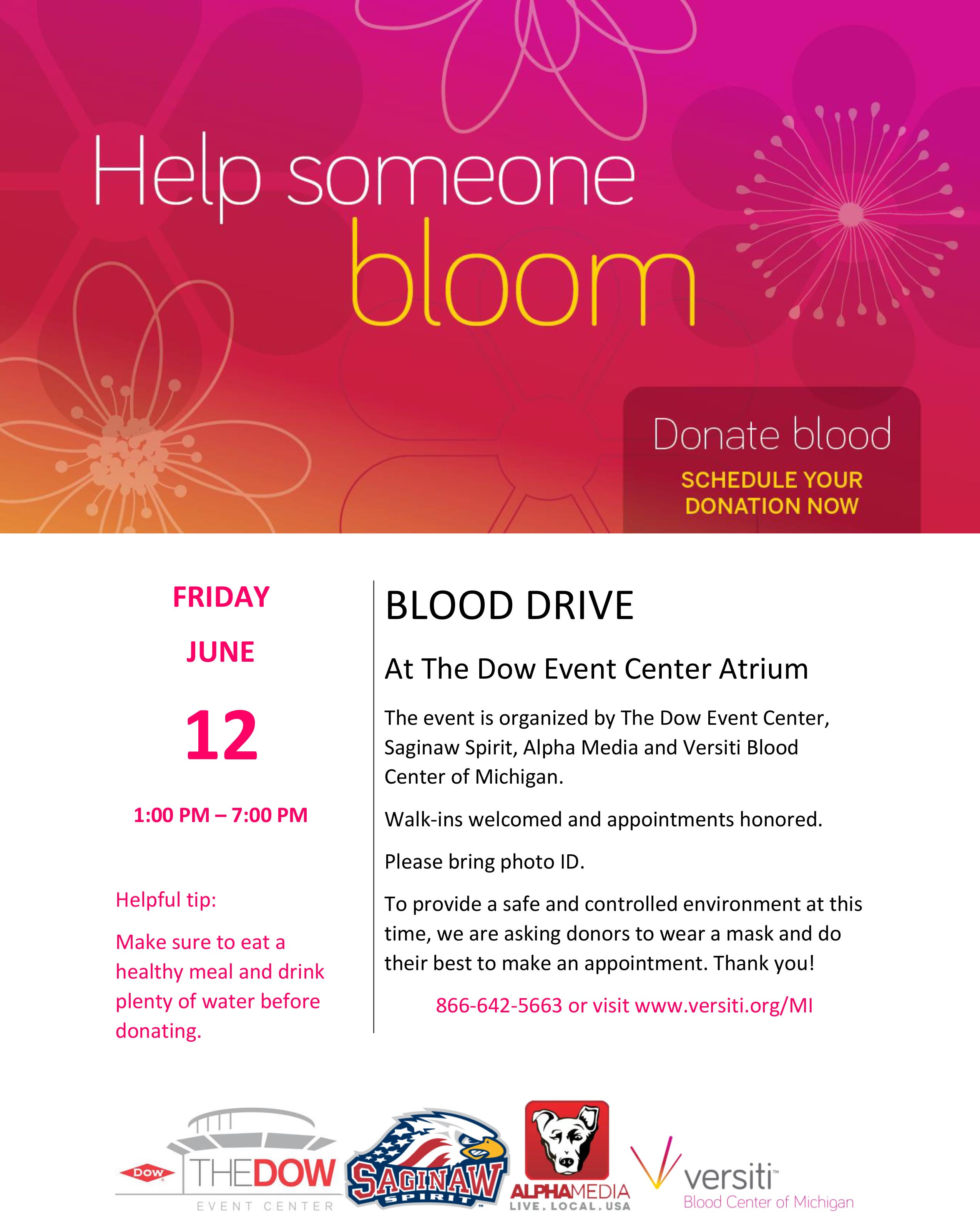 BERLIN — Police in Germany say they had an easy time tracking down a petty thief, after he forgot his own son at the scene of the crime.

Bautzen police said Saturday that the 29-year-old suspect ran off when the five euros ($5,65) worth of goods he was trying to steal triggered an alarm at a supermarket check-out late Friday.

Police said the man’s 8-year-old son was left behind “and so the culprit was quickly identified.”

The suspect, a German, also managed to fall over during his escape, ending the day in hospital, police said.

You can see the Golden Gate Bridge, and now hear it, and it’s annoying….. 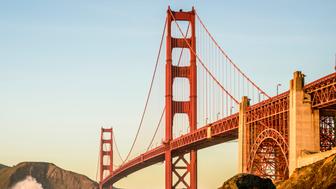 Wake Up Song of the Day:    Nancy Sinatra “These Boots are Made for Walking“.   Nancy is 80 today.