It’s the 75th Remembrance of D-Day on the WSGW Thursday Morning Team Show with Charlie and Dave and Pat and YOU….. 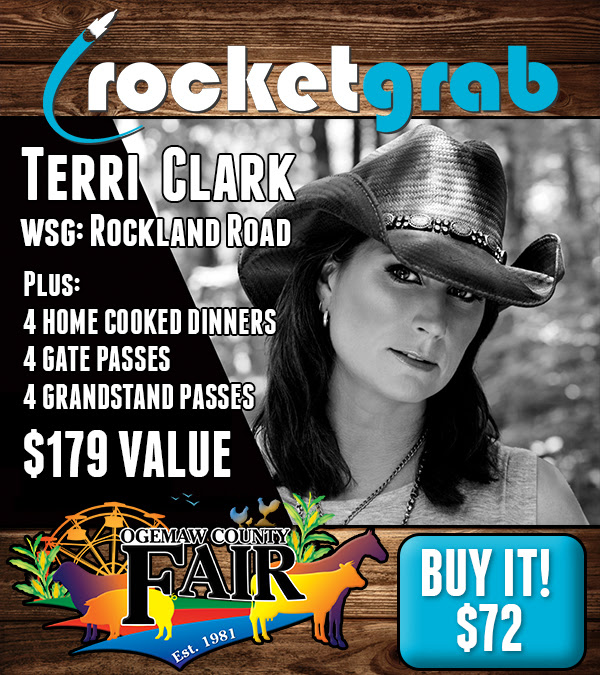 Wake Up Song of the Day:    Glenn Miller and His Orchestra “Moonlight Serenade“.   On this 75th Remembrance of D-Day, we offer a World War II era song.   Recorded in 1939, it was a song provided to servicemen on V-Discs (Victory Discs).   In 1944, Glenn Miller issued a new recording with the American Band of the Allied Expeditionary Forces, and this version was played in Germany that year on The Wehrmacht Hour.   Glenn Miller served in World War II and in December 1944, his plane was lost and never found.   He was 40.