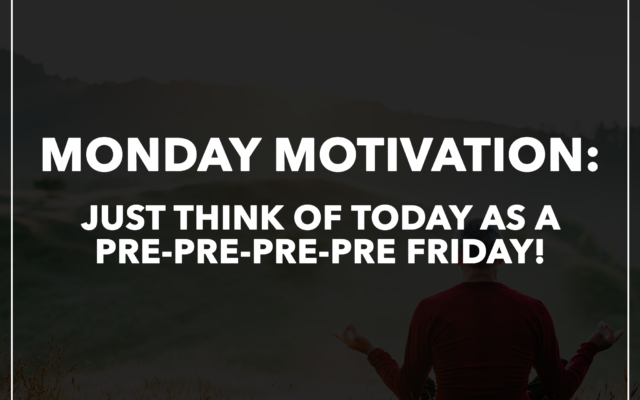 Charlie and Dave and Pat and YOU:     It was a weekend filled with RAIN and some tornadic activity in the state, and a funny, yet serious message from the Michigan State Police in Detroit (runs 8:11)…..

Charlie and Dave and Pat and You:     The new Faygo flavor is sold out (no doubt because of the WSGW Morning Team Show), Gas Prices going up or not, and Justin Verlander makes an interesting comment over the weekend (runs 6:54)…..

Charlie and Dave and Pat and Art and YOU:     A legendary rock band will have a Netflix feature film (runs 3:37)…..

“It’s Difficult to Legislate Against Idiots”…..

SYDNEY (Reuters) – Australian authorities have fined two nude beach sunbathers for breaching a COVID-19 lockdown after they ran into a forest on being surprised by a wild deer and got lost, an incident that went viral on social media.

The men were among 44 people fined at the weekend for infringing curbs in Sydney and surrounding areas meant to rein in an outbreak of the highly infectious Delta variant that has spread to both coasts.

“They were startled by a deer, ran into the national park, and got lost,” Mick Fuller, police commissioner of the most populous state of New South Wales, told a daily briefing, describing Sunday’s incident.

“Not only did they require assistance from (emergency services) and police to rescue them, they also both received a ticket.   It’s difficult to legislate against idiots.”

In a statement, police said the men had called for help after getting lost in bushland near a remote beach in Royal National Park, a 15,000-hectare (37,000-acre) coastal stretch just south of Sydney that is home to at least one nudist beach.

Guess what a woman with the last name of “Booze” was charged with while driving…..

Wake Up Song of the Day:     Shocking Blue “Venus“.   It’s a “One Hit Wonder Monday” song!   For our purposes, defined as a singer or group known for only one song to chart on the U.S. Billboard Top 40.   Or, even if a second song is on the chart, it is overwhelmed and generally forgotten because of the success of the “One Hit Wonder”.   In 1970, this song by Shocking Blue was a worldwide hit.