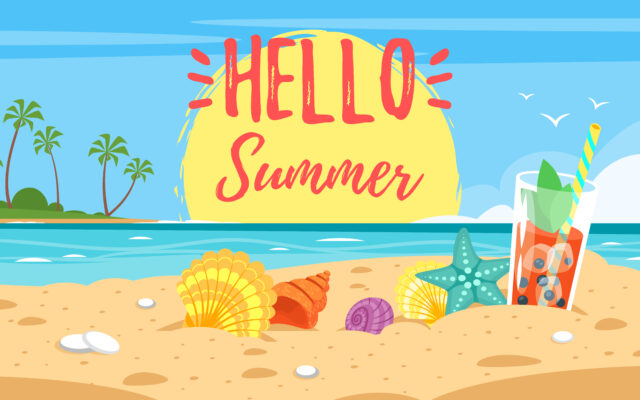 The Summer Solstice arrived at 5:14am

Every Tuesday Morning after the 7:30am news during the Great Lakes Loons season, Charlie talks with Tyler Kring of the Loons for all the updates, news, information, and fun of Great Lakes Loons Baseball (runs 11:39 )…..

Every Tuesday following the 8:30am news on the WSGW Morning Team Show, it’s the “Michigan History Moment”, and this morning, featuring featuring “Resurrectionists or Body Snatchers” (runs2:45)…..

Charlie and Dave and Pat and YOU:     Charlie cannot believe there is no video of this “event”, and what is potentially the next food item shortage we may face  (runs 5:05)…..

Charlie and Dave and Pat and YOU:     A “lost” episode of Sesame Street that was deemed too scary for kids has surfaced on social media (runs 3:34)…..

ONE MAN AND HIS HUMANITARIAN EFFORT…..

Dmitry Muratov, editor of one of Russia’s last independent newspapers, auctioned off his 2021 Nobel Peace Prize medal on Monday, bringing in a record-shattering $103.5 million to benefit children displaced by Russia’s war in Ukraine.

Organizer Heritage Auctions did not identify the winning bidder of the auction, which took place on World Refugee Day.

The money is going to UNICEF’s humanitarian response for displaced Ukrainian children.

Muratov was awarded the Nobel Peace Prize along with journalist Maria Ressa of the Philippines for their work to preserve free speech in their countries.

The previous record price paid for a Nobel Prize medal was $4.76 million in 2014.

Muratov said after Monday’s auction that he hoped “there was going to be an enormous amount of solidarity, but I was not expecting this to be such a huge amount.”

Some information for this report came from The Associated Press, Agence France-Presse and Reuters 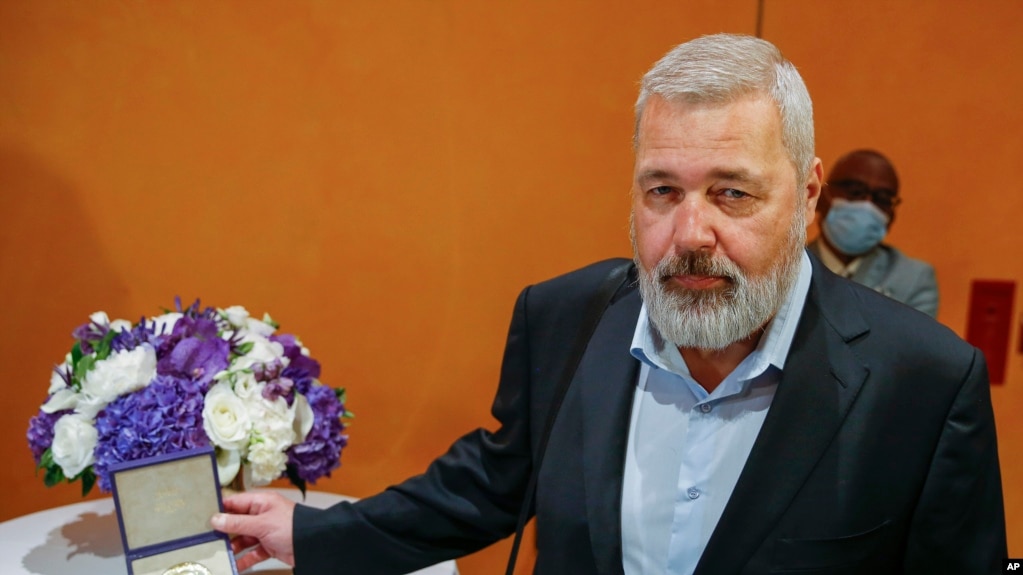 He is holding his 23-karat gold medal before it is auctioned at the Times Center, June 20, 2022, in New York

June 20 (UPI) — A 661-pound giant stingray caught in a Cambodian river is believed to be the largest freshwater fish ever encountered by researchers.

Scientists with the Wonders of Mekong research project said they were installing underwater receivers to track migratory fish in the Mekong River in northern Cambodia and had asked local fishermen to get into contact if they made any significant catches.

The group was contacted by a 42-year-old fisherman who landed a 661-pound giant stingray in the Stung Treng area.

The scientists paid the fisherman for his catch and released the stingray after they weighed, measured and tagged the fish.

“You have a fish that’s now the record holder for the world’s largest freshwater fish, and we know little about it,” Hogan told NBC News.

The stingray took the record for largest freshwater fish from a 646-pound Mekong giant catfish caught in Thailand in 2005.

You have the chance to WIN a WSGW and Edible Arrangements “Red, White, and Blueberry” Bouquet

All You have to do is click the link OnLine at WSGW.com and enter Your name

Each Week of June 13, 20, and 27, entries will be accepted through Thursday and then a prize will be given away each Friday