The Final Day of July 2019 on the WSGW Wednesday Morning Team Show with Charlie and Dave and Pat and YOU…..

WSGW OnLine Poll: ESports – Just a “Sport” or Not

A new college admissions scandal?   Parents give up custody of children to get financial aid.

Seesaws Unite Children on Opposite Sides of US-Mexico Border  (near El Paso, Texas) 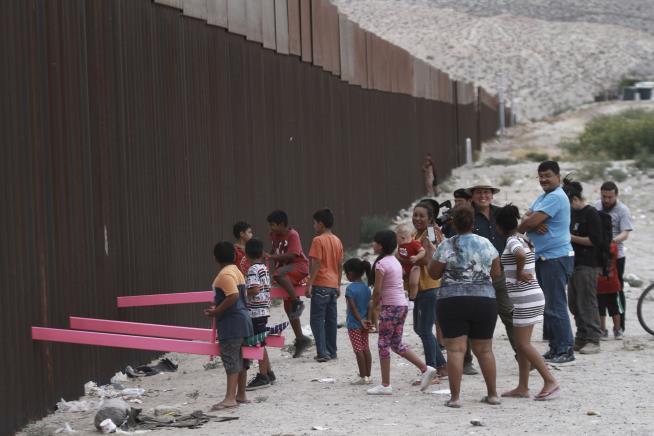 SPARTANBURG, S.C. (AP) – A suspected porch pirate may have gotten a hairy surprise when he or she made off with a package left at someone’s home.    A South Carolina woman says whoever took the package ended up with a box containing nine tarantulas.
The woman says she got a notice from FedEx that the package was left at her door, but when she went to retrieve the package, it had vanished.   As of yesterday, it hadn’t turned up.
A report from the sheriff’s office says the spiders are valued at $1,000.   The report says there’s no surveillance video from the home and there are no suspects at this time.