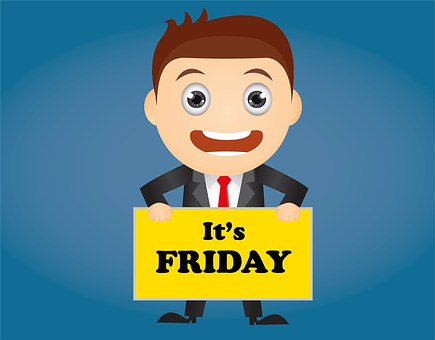 Starting Monday, You can Win the $1000 Summer Makeover Contest 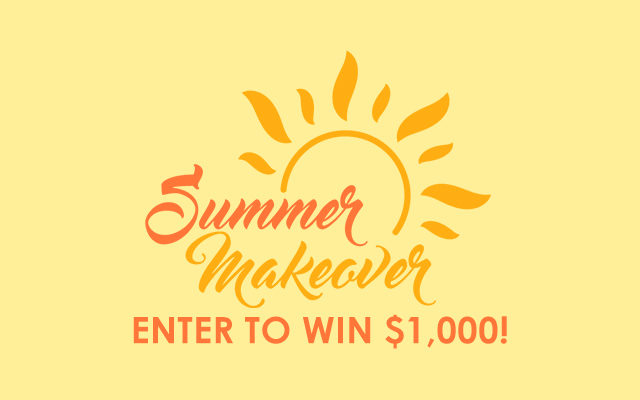 The WSGW WinVitational is on for 2020 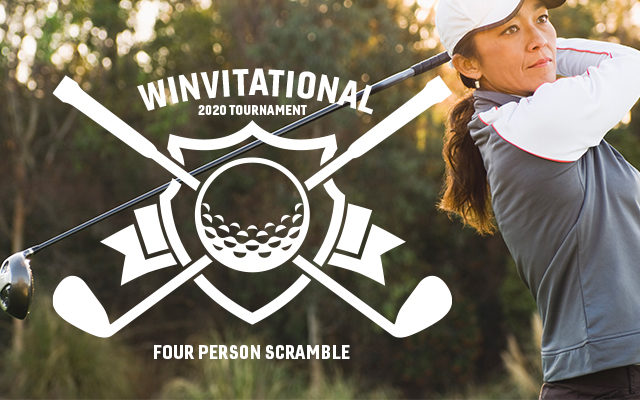 A “new” album release from The Rolling Stones…..

The band announced yesterday that the release on September 4 will include a four-disc CD and vinyl box set editions that includes 10 bonus tracks, including outtakes and alternative versions.

Page is on a song called “Scarlet.“   The Stones also released a video for one of the unheard songs, called “Criss Cross.”