The First Day of July, the Middle of the Year, on the WSGW Morning Team Show with Charlie and Dave and Pat and YOU…..

It’s “Take Your Dog to Work Day” at AlphaMedia

This is Debrina at our front desk with her small hors – dog, Harley  (make that DOG)

Next Monday, July 8, is “Outdoor Night with Mike Avery” at the Great Lakes Loons Game

WSGW’s Art Lewis will be with Mike, too!

Get your tickets with this link to the Loons. 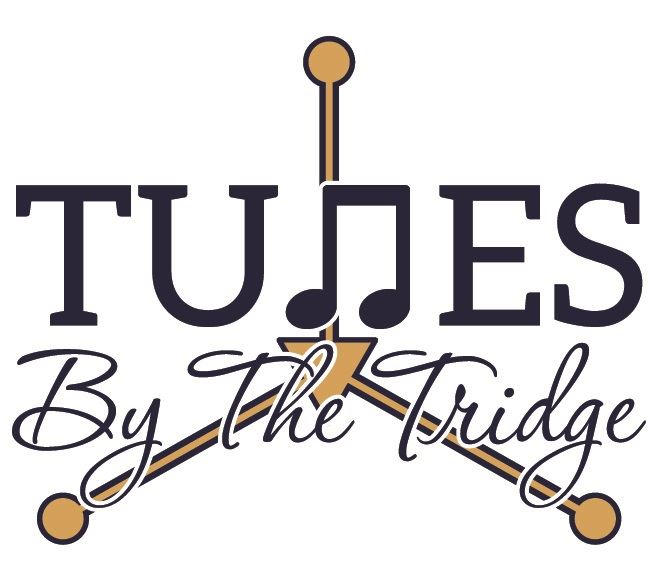 Tunes by the Tridge is a family-friendly event located at the Farmer’s Market area at the foot of Midland’s Famous Tridge.   For 10 nights in June, July and August, families will want to bring quilts and lawn chairs on Thursday evenings and enjoy listening to bands perform.   These performances are free to all and are presented through the cooperation of the City of Midland Parks and Recreation, local businesses and radio stations. Bands play from 7 – 9 p.m. Food vendors will be on site.

DETROIT (AP)  – Martha Reeves, The Temptations and Ne-Yo will celebrate the 60th anniversary of Motown Records with a concert later this year.   So will The Four Tops, Mary Wilson of The Supremes, Big Sean and Kem.
The Motown Museum in Detroit will host the concert September 22.   It will hold a gospel concert the day before.

LOS ANGELES (AP) – For the second week in a row, “Toy Story 4“ is the nation’s top movie. But the biggest box office news of the weekend is about the movie that finished not in first or second place, but third.   That was “Yesterday”, the romantic comedy about a man who finds he’s the only person who remembers the music of the Beatles, and presents the tunes as his own.   That movie took in an estimated $17 million over the weekend. That’s much higher than the meager amount it was expected to take in.   Meanwhile, “Toy Story 4″ has added $57.9 million to its domestic total.   So far globally the movie has taken in nearly a half billion dollars.

Thankfully (Charlie agrees), this flavor Pop-Tart is NOT going to be made….. 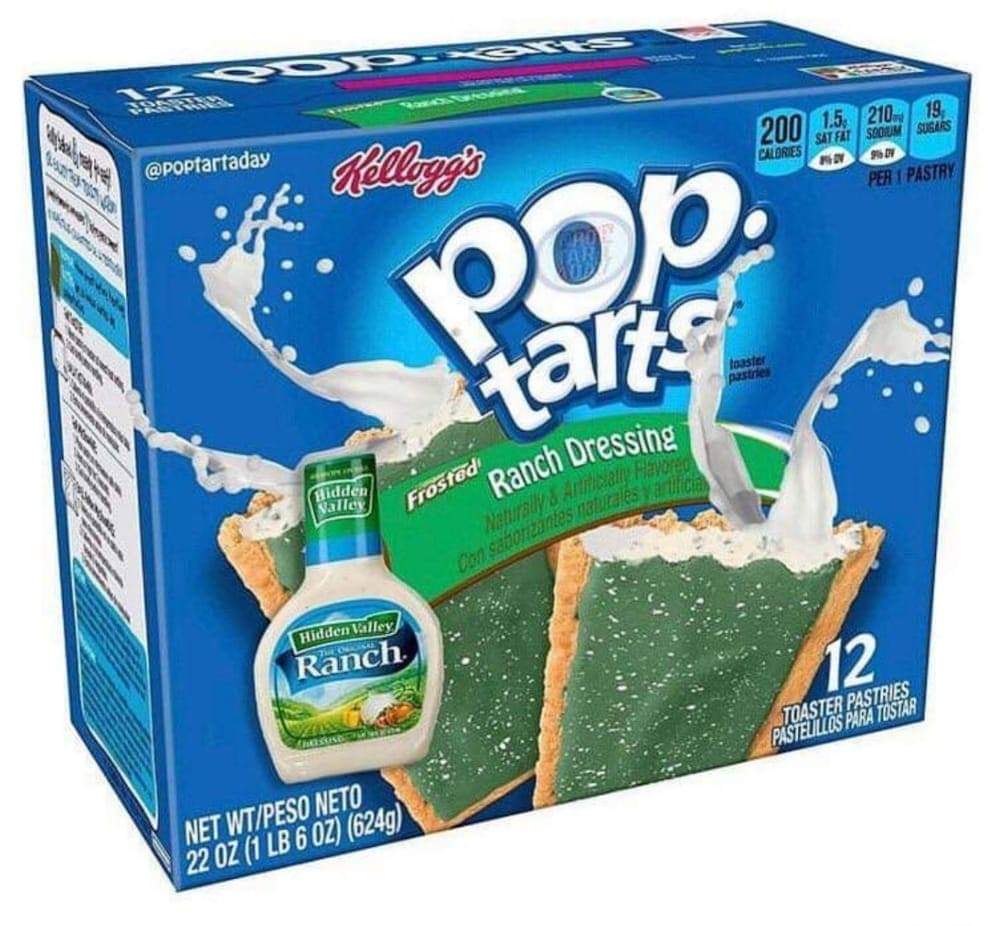 NEW YORK (AP) – In the latest embarrassment for the New York Mets, the team has publicly apologized to two living members of its 1969 World Series championship team who were included in a video montage of dead players during the 50th anniversary celebration.
With a message that filled up one Citi Field scoreboard about 15 minutes before last night’s game against Atlanta, the Mets expressed deep regret to Jim Gosger and Jesse Hudson for displaying their names and images in error during the “We Remember“ segment of Saturday’s ceremony.
The club says it has spoken with both former players to apologize and wants to thank them along with their families and friends for their “gracefulness and understanding.“
The 76-year-old Gosger had 16 plate appearances for the 1969 Mets and returned to the team from 1973-74. Hudson, 70, pitched two innings for the ’69 club in his only major league game.
Another apology may need to follow. On the scoreboard last night, the Mets misspelled Hudson’s first name as “Jessie.“

Wake Up Song of the Day:      We are Marching to Independence Day on Thursday with  John Philip Sousa “El Capitan March”