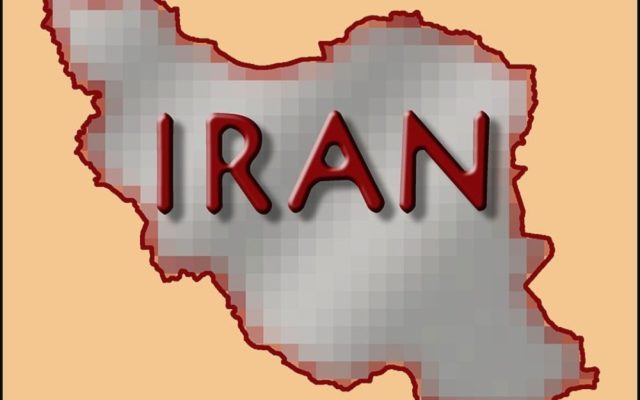 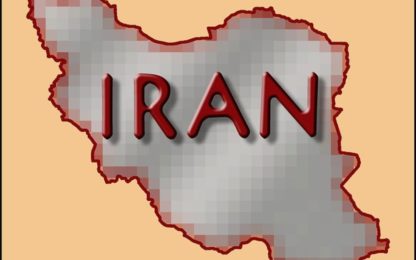 Charlie and Dave and Pat and YOU:     We go back 17 years to an incident involving our Detroit Lions and wonder why the penalty the Lions faced in 2003 is not being applied to another team today (runs 4:15)…..

Charlie and Dave and Pat and Art and YOU:     Charlie is questioning a traffic light about to be put in operation in Saginaw Township, and also wonders about the new reflectors on the roadside of I-675 and other places.   (runs 6:17)…..

The producer of Van Halen’s “Jump” initially hated the song, and you can read about that and more stories in a new book…..

NEW YORK (AP) – The music producer behind the Van Halen song “Jump” initially hated the song because he did not think it was Van Halen enough.

Ted Templeman writes in his upcoming autobiography he thought the song was too pop and Eddie Van Halen’s keyboard part was nothing special.   He knew Eddie had a personal investment in it, so Templeman put the song on hold and left for the day.   Eddie and Alex Van Halen woke him up at 3am to say they were coming to get him to listen to what they had done with “Jump.”   Templeman says at that point the song “really put the hooks into me.”

It started this week.   The O’Reilly Update with Bill O’Reilly – Morning Edition” 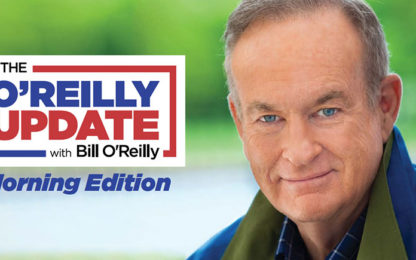