After the 6:30 news, Charlie and Dave and Pat had observations regarding the implosion of Antonio Brown, the highly successful NFL player (our of Central Michigan), who appeared on a weird new TV Show last night, and just used social media to use the term “Uncle Tom” (runs 7:58)…..

After the 7:30 news, the weekly update on Saginaw Spirit Hockey with the Voice of the Spirit, Joey Battaino, with the Spirit the hottest team on the Ontario Hockey League  (runs 9:36)……

After the 8:30 news, Charlie and Dave and Pat had fun with Art as he will be attending the Bob Seger concert at TheDow tonight, and because he is going, Art might be helping his health (runs 5:11)….. 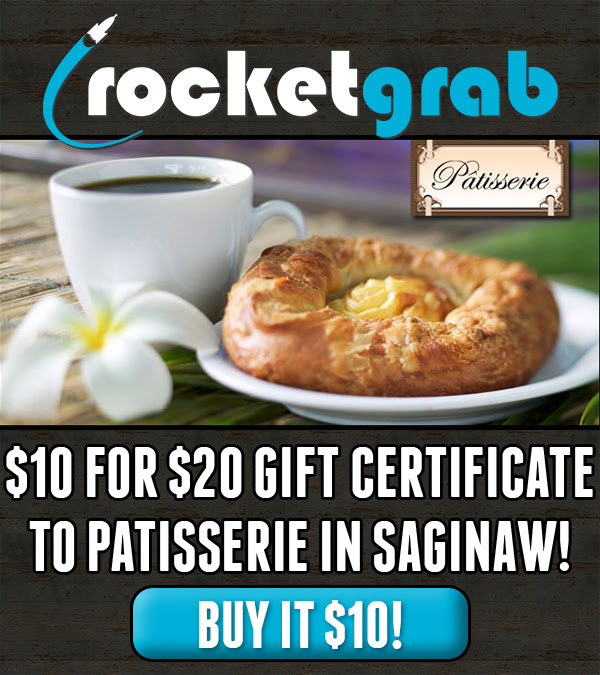 Follow up from a story we had on the WSGW Wednesday Morning Team Show…..

LEXINGTON, Ky. (AP) — Krispy Kreme has stepped in to comfort Kentucky police officers mourning the loss of a doughnut truck that caught fire.

The Lexington Herald-Leader reports the company and a police escort delivered dozens of doughnuts to the city police department Wednesday afternoon.

Officer Kyle Mounce says no one was injured when a Krispy Kreme truck caught fire in the city on Monday, but the truck’s doughnuts were ruined. The fire’s cause was unclear as of Monday.

The posts were widely shared online and police departments across the country offered their condolences. The chief marketing officer for Krispy Kreme, Dave Skena, says the company wanted to comfort the department in their time of sorrow.

Wake Up Song of the Day:     Captain and Tennille “Love Will Keep Us Together“.   Daryl Dragon, “The Captain”, died yesterday at age 76 of renal failure in a hospice in Arizona.   Toni Tennille, his longtime musical partner and former wife of 40 years, was by his side.