A feature WSGW has been broadcasting on Saturday mornings will now be heard on Tuesday Mornings after the 8:30am News

The “Michigan History Moment” is a three-minute program focusing on people, places, and events from Michigan’s past, courtesy MichiganHistoryMagazine.org

It’s written and recorded by Historical Society of Michigan staff members and vetted by trained historians for accuracy.

Charlie and Dave and Pat and YOU:     The USA Olympic Team “Opening Ceremony Uniform” has been unveiled (runs 4:40)….. 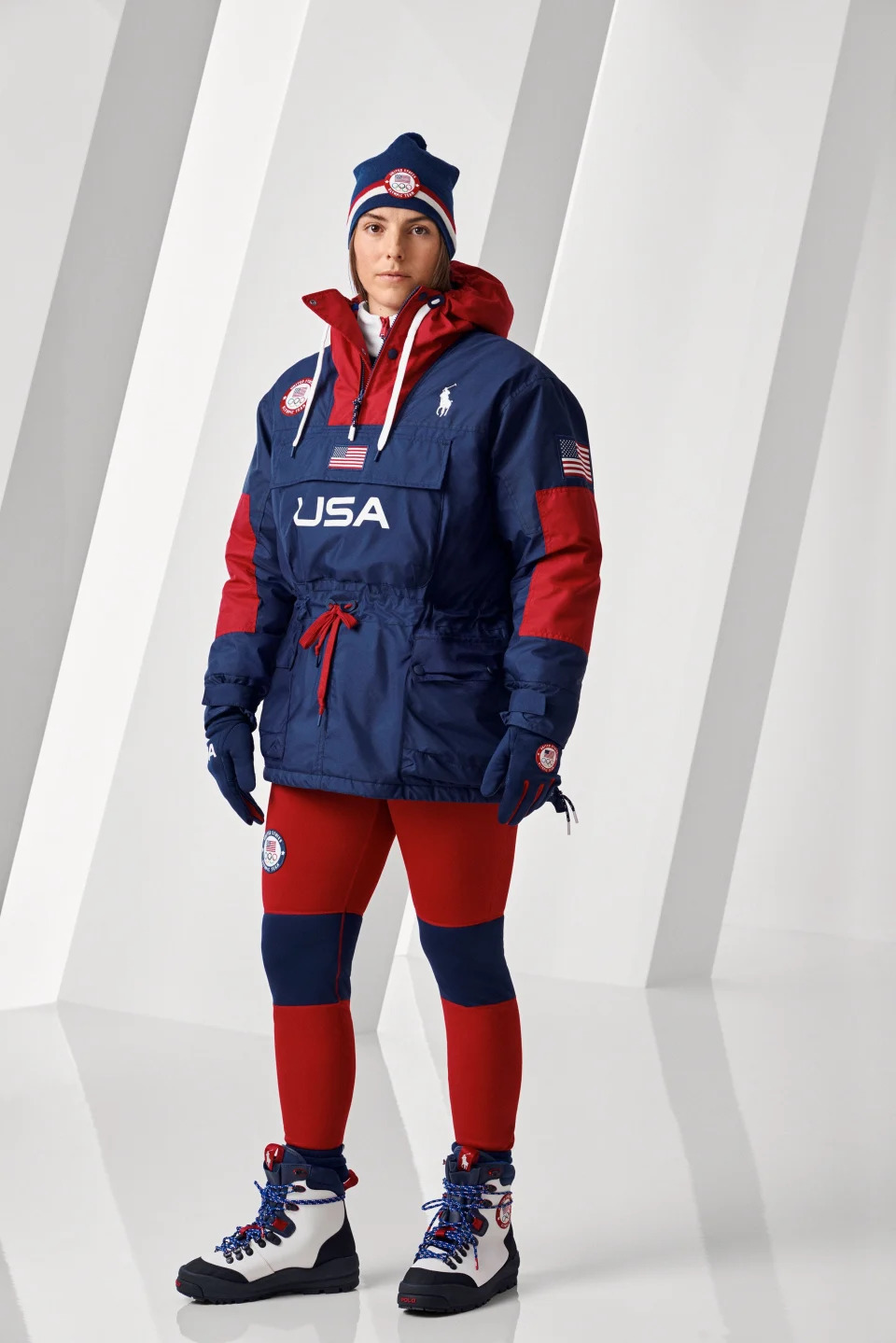 Charlie and Dave and Pat and YOU:     A study suggests certain alcoholic drinks could help protect against COVID (runs 6:34)…..

Charlie and Dave and Pat and Art and YOU:     President Biden refers to a FOX news reporter with a not so nice term (runs 2:44)…..

(CNN)Streaming has been dominating the music industry for years now, but 2021 saw a notable rise in sales of physical albums, thanks in part to the success of Adele’s latest album.

Both CDs and vinyl experienced high sales in 2021, according to an annual year-end music data report from MRC Data, released this week.
Vinyl’s resurgence in culture has been nothing short of a skyrocket.   In 2011, vinyl only made up 1.7% of physical sales of music, with CDs making up the rest. In just 10 years, that number rose to 50.4% — meaning that vinyls have now surpassed CDs as the most sold physical format for the first time since 1991, MRC reported.
“In recent years, I notice customers preferring to physically own music, other than streaming, usually in its best form (vinyl),” said Tobago Benito, owner of record store DBS Sounds, in MRC’s data roundup.
He attributes that rise both to the inclusion of record players in movies and television, but also to the joy people get from digging for a certain vinyl in a record store, one that may “bring back wonderful memories,” he said.

The rise in vinyl sales is also a significant jump from just one year ago, in 2020, when vinyls made up 27.5 million of physical music sales, about 40% of all total sales. To now make up just about half of total sales is significant.
Part of this year’s success could be the release of “30,” Adele’s first album in six years. On vinyl, “30” sold 108,000 copies in its first week, the second-largest vinyl sales week since 1991, when MRC Data began tracking such sales. The album was the top-selling album on vinyl this year, followed by Olivia Rodrigo’s “Sour” and Taylor Swift’s “Red” rerelease.
Part of it, MRC reported, has to do with the success of Record Store Day, a popular promotion that takes place in the spring. Sales of new releases and reissues have grown on Record Store Day since 2011, MRC said, driven by buy-in from popular artists.
“From Metallica lending credibility to RSD (and by extension, records/record stores) via their RSD release a decade ago, to Taylor Swift, foregrounding vinyl editions of her recent releases, not as an afterthought, but as an important part of their launch,” said Carl Mello, director of brand engagement for Newbury Comics, in a statement.
But one surprise from last year was the uptick in CD sales in the U.S., which went up by 1.1% — from 40.2 million sales in 2020 to 40.6 million in 2021. CD sales have been in steady decline for years, so the fact that they did not actively decline last year could be significant.
One reason for the bump in sales was the release of Adele’s “30” and Taylor Swift’s “Red (Taylor’s Version).”   The Target CD version of “30,” which contained three bonus tracks, helped the CD version of the album sell 378,000 copies in its first week — the biggest CD sales week of 2021, MRC said.   Just a week prior, “Red (Taylor’s Version)” sold 146,700 copies.
It’s not clear whether this miniscule rise means CDs are on the come-up, but it could signal a slight shift for those still hanging on to the medium.