The Great Lakes Bay Region is not under and current National Weather Service Weather Advisories/Warnings/Statements.

The upper third of the Lower Peninsula and the two to three tiers of counties along the Lake Michigan shoreline have advisories starting today and going through tomorrow.   Snow totals of 3-7″ are possible with gusty winds.   Travel will be compromised.

Grand Traverse, Benzie, and Leelanau Counties have a warning with as much as 10″ of snow possible.

The Upper Peninsula has some advisories and warnings due to snow ranging from 4-10″, with blowing and drifting, and dangerous wind chills.

After the 6:30 news, Charlie and Dave and Pat have an interesting story from the Detroit Free Press of a World War II warplane called “Michigan”, a B-24J Liberator, and the search on for any member of the crew still alive to talk about experiences flying in the plane (runs 4:36)…..

After the 7:30 news, a Saginaw Spirit Update as Charlie talks with Voice of Spirit Hockey, Joey Battaino (runs 9:15)…..

After the 8:30 news, Charlie, Dave, Pat, and Art find a USA Today story indicating the Saints football frustration might wind up in Washington (if a lawmaker has his way) and Lions fans continue to say “been there, done that” (runs 4:34)…..

Charlie, Dave, Pat, and Art mused about the Detroit Tigers switching to mobile-only entry at Comerica Park this season (runs 4:57)…..

New RocketGrab Launch for YOU….. 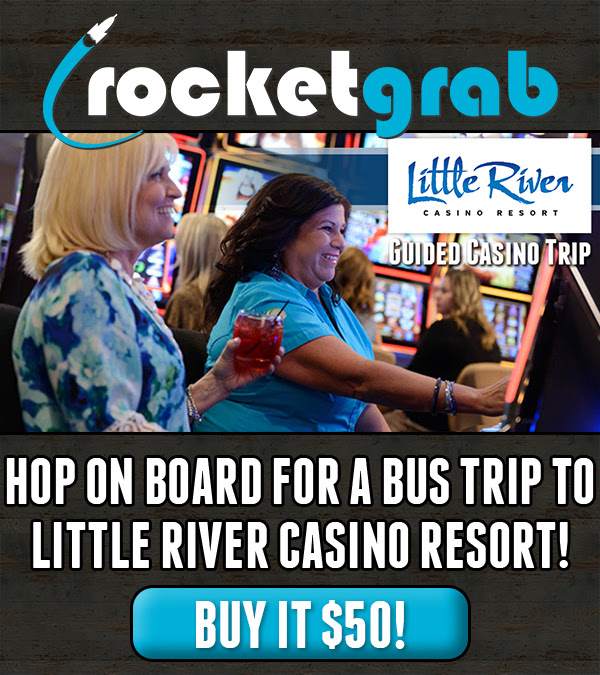 A musical which will probably be a source of celebration and controversy…..

CHICAGO (AP) – A musical based on Michael Jackson will premiere in Chicago before it heads to Broadway.   It’s called “Don’t Stop `Til You Get Enough.”   It will run in Chicago October 29 through December 1.   It will premiere on Broadway next year.   The musical is based on Jackson’s life and music.   It’s still in development.

Wake Up Song of the Day:    B.J. Thomas “Hooked on a Feeling“.   Longtime session musician Reggie Young died recently at age 82.   He played on many hit songs, including Neil Diamond “Sweet Caroline”, Willie Nelson “Always on My Mind”, Elvis Presley “Suspicious Minds”.   Reggie was part of the Highwaymen touring band and he was about to release his own album.   On this B.J. Thomas song, Reggie played the sitar which you hear in the intro and throughout the song.