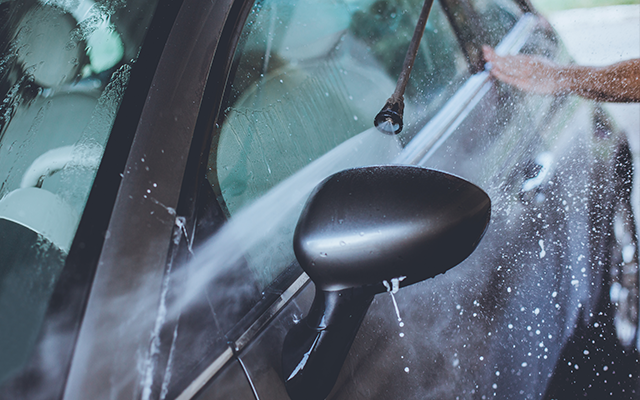 Brand New RocketGrabPlus Launch for YOU!   It’s Two Launches in One! 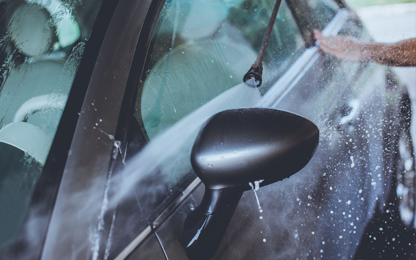 $60 Basic hand wash from Jackson Enterprises for only $30

Charlie and Dave and Pat and YOU:     Sad news as we talk about the death of Mr. Peanut, and wonder if other “mascots” need to die, as an Entertainment Weekly source says (runs 7:04)…..

Thanks to listener David from Midland who suggests a mascot to go, though it’s not food, we like it…..   Brutus Buckeye from that team south of Michigan!!!!!

For the First Time Ever in Space…..

CAPE CANAVERAL, Florida (AP)  –  Talk about chocolate chip cookies that are out of this world.   Literally.   But you can’t get them at your local grocery store.   That’s because these cookies were baked in space.

One of the experiments done last month on the International Space Station was to see if chocolate chip cookies could be baked outside of earth’s orbit.   Short answer is they can.   But it takes a LOT longer.

Scientists say while whipping up a batch of cookies takes about 20 minutes down here on earth, it took two hours on the Space Station.   The results are the same, at least aesthetically;   they look the same as earthbound chocolate chip cookies.   But, how do they taste?   No one knows, yet.   The cookies are still sealed in individual baking pouches and packed in their spaceflight container and are frozen in a Houston-area lab after splashing down two weeks ago in a SpaceX capsule.   They were the first food baked in space from raw ingredients.

Aerosmith Not in Harmony…..

BOSTON (AP) –   Aerosmith drummer Joey Kramer is suing his bandmates because they won’t let him be part of
pre-Grammy events this week.

Kramer is a founding member of the band.   His lawsuit says he’s been shut out of the band after hurting his ankle last year,
causing him to miss shows.   Kramer says the band told him he needed to earn his job back by re-auditioning for the band.   But Kramer’s suit claims that when other members of the group like Steven Tyler and Joe Perry got hurt, they didn’t
have to re-audition.

Aerosmith is to receive the 2020 MusiCares Person of the Year award Friday in Los Angeles and the band will do a medley at the Grammys on Sunday.

BOSTON (AP) – A judge in Massachusetts has turned down a lawsuit by Aerosmith drummer Joey Kramer in his effort to perform and be honored at Grammy events this week.

Superior Court Judge Mark Gildea rejected Kramer’s request to order the band to let him take part in an award celebration in Los Angeles tomorrow and Sunday’s Grammy Awards performance.   The judge ruled that because Kramer hasn’t been with the band for six months and because there’s so little time left to prepare for the weekend gigs, he couldn’t agree to force the band to let him play.

In a statement, Kramer says he’s “extremely disappointed” in the ruling, but respects the decision.