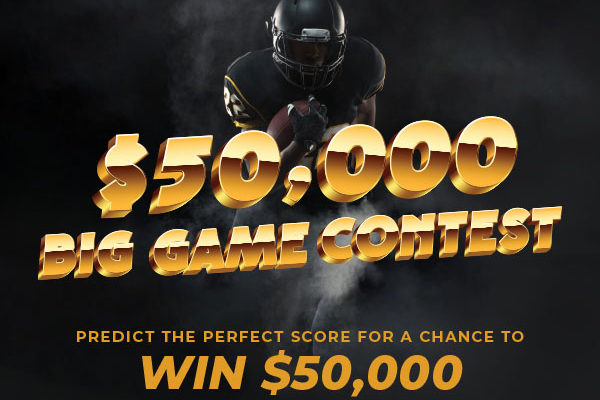 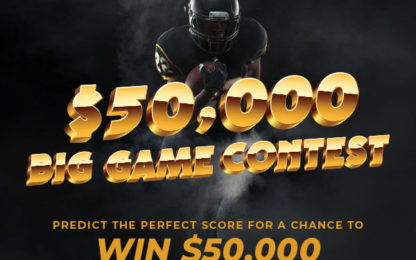 Charlie and Dave and Pat and YOU:     The “Big Game Contest” is underway and other Super Bowl LIV conversation, including a Detroit Tigers connection to the Super Bowl (runs 6:37)…..

Charlie and Dave and Pat and YOU:   Ten breakfast cereal facts you may not know, but now you will (runs 9:56)…..

This year our Cheese Haus Mouse is turning 50 years old.   So we figured it was about time our Mouse had a name.   From January 20 – February 2 we will be collecting suggested names.   The first week of February we will narrow the list down to the top 4 names and all of you will decide the final name which will be announced in February.

The Frankenmuth Cheese Haus has been on Main Street since May 1968.   Our Mouse was put up in 1970 and we are celebrating the Mouse’s birthday all year long with different promotions.

You can vote your suggested name by coming into the store or online via our Facebook page link.   This Mouse is one of the most photographed landmarks in Frankenmuth.   Generations of visitors and locals have had their picture with our Mouse.   Help us determine a name he or she can be proud of for the next 50+ years.

The Ultimate Beer Run provided by the Australian Navy

Too Many Twins Showed Up that may have Spoiled a Record Attempt for the Most Twins! 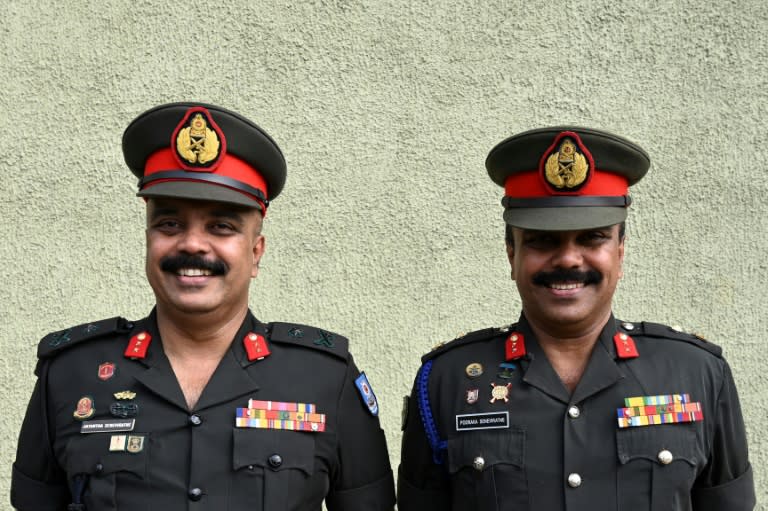