It’s a WSGW Thursday Morning Team Show with Charlie and Dave and Pat and YOU…..

After the 7:30 news, it’s Saginaw Spirit fun as we have our weekly conversation with Spirit Voice, Joey Battaino, including a conversation about this Saturday night being “Art Lewis Night” (runs 10:40)…..

$5 for a Turkey Ruben Combo at Divine Taste of Chicago! ($10 Value) 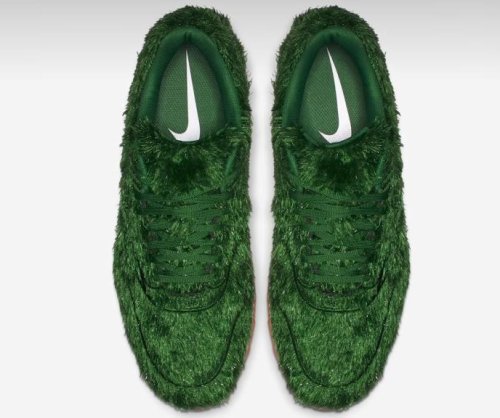 Boy defies Mom and becomes a hero, but does he still deserve some sort of punishment for his original infraction?!?!

MINQUADALE, Del. (AP) – A teenager who defied his mom by staying up late to watch TV is being hailed not as disobedient, but heroic.   The News Journal newspaper of Wilmington, Delaware says Damir Carter tarried in front of the TV, despite his mom’s edict, to watch “The Flash”, a drama on CW and Netflix.   While he didn’t heed his mom, he did pay attention to signs a fire had broken out in the house.   Since he was up, he was able to get the family up and out of the house.   Good thing too, because the blaze destroyed the place.   After word of Damir’s defiance/heroics got out, writers of “The Flash” sent him a package of goodies related to the show, including DVD’s, posters and action figures.

Perhaps celebrate his heroism, but  don’t give him access to “The Flash” stuff for a week?!?!

NEW YORK (AP) – Unless you live in a warm climate, there’s little thought about swimsuits in February.   And now, it appears the people at Sports Illustrated have caught on to the idea.   It says it will push its annual swimwear issue back from February to May.   The editor of the edition says not only does moving the swimsuit issue make better sense, it makes for better photography.   M.J. Day says the change makes it possible to use other locations that aren’t available for shoots under the old production schedule.