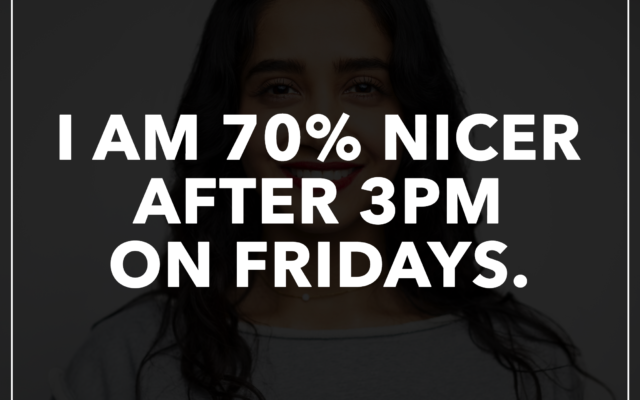 On the Martin Luther King Holiday, WSGW will broadcast a CBS Special from 9-Noon

The show will include:

In addition, rare audio recordings made by celebrated author Robert Penn Warren with dozens of influential Civil Rights leaders in 1964, capturing the thoughts of King’s contemporaries like Malcolm X and James Baldwin.

Charlie and Dave and Pat and YOU:     An update on a story we had from last August about Nirvana and claims of child pornography on an album cover, that we actually referenced in early January, and now talk about again as it may have more updates in 2022 (runs 7:10)…..

Charlie and Dave and Pat and Art and YOU:     A music legend will be honored with the Gershwin Prize for Music, and a legendary music venue in the metro Detroit area (runs 5:01)….. 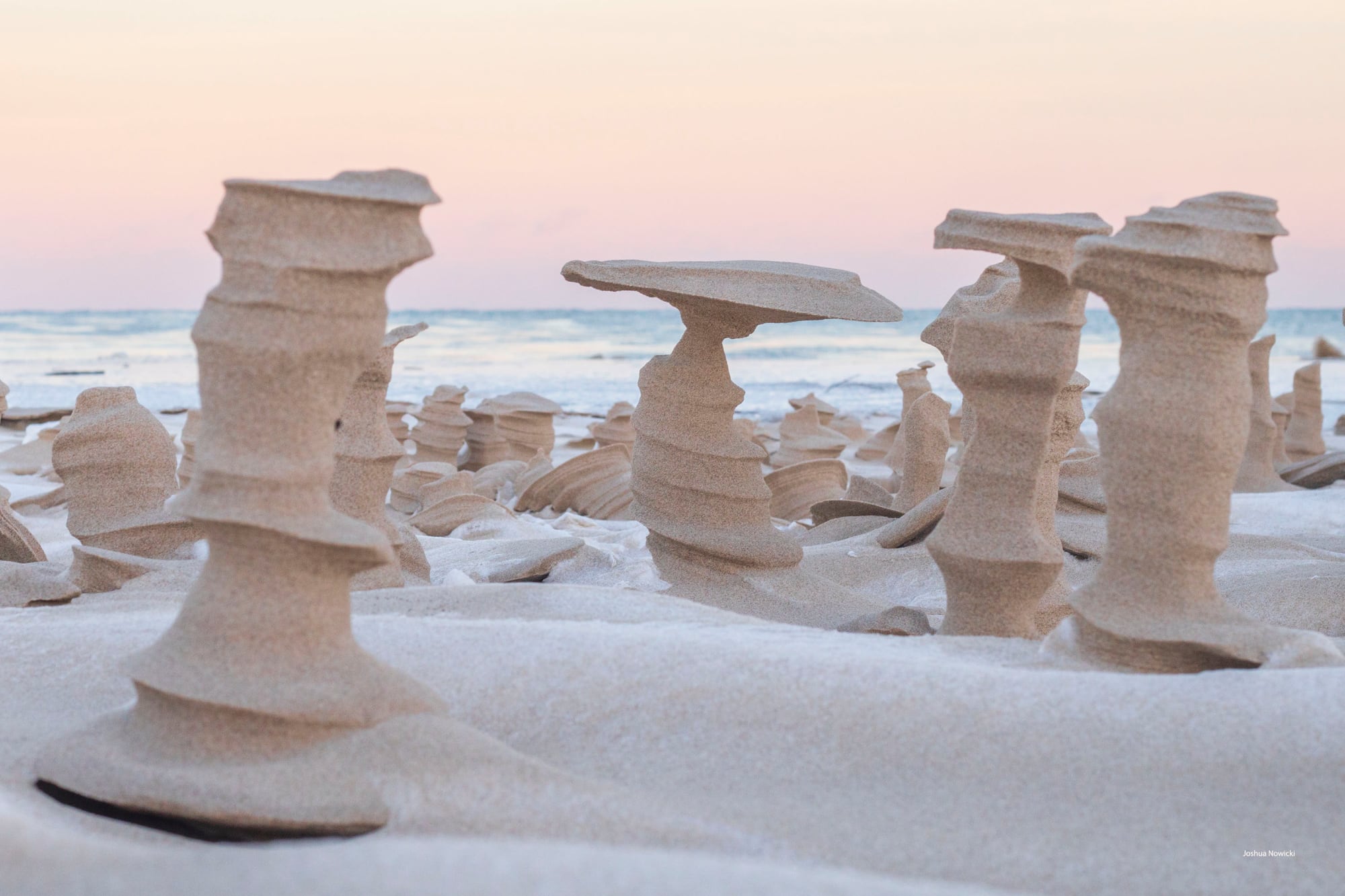 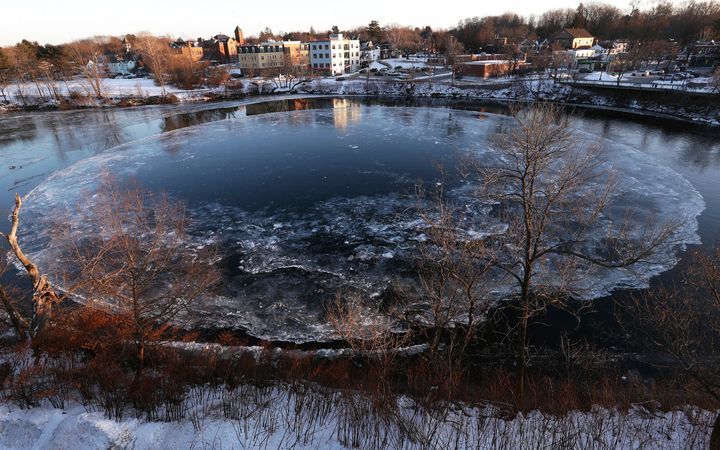