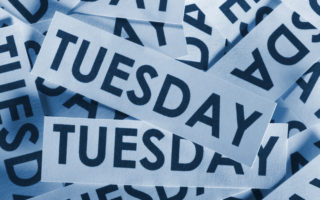 Charlie and Dave and Pat and YOU:     Who were the happiest people when that Sunday Night Football Game between the Raiders and Chargers did NOT end in a tie?   It wasn’t the teams that made the playoffs because of hte Raiders win, it was…..  (runs 6:13)

Charlie and Dave and Pat and YOU:     Veterans and Gold Star Families should know you now have free lifetime access to national parks (runs 2:44)…..

Charlie and Dave and Pat and YOU:     The United States Postal Service is cautioning you about a scam (runs 5:20)…..

Charlie and Dave and Pat and Art and YOU:     It’s time to review our football predictions for the Lions, Michigan, and Michigan State (runs 8:14)…..

Charlie and Dave and Pat and Art and YOU:     We take a moment to honor a musical artist who passed away in December (runs 3:18)…..

The U.S. Mint on Monday announced it has begun shipping out the first coins in its American Women Quarters Program, with the late poet and novelist Maya Angelou becoming the first Black woman to be depicted on the quarter.

Last year, the Mint announced it would be including several notable figures in its American Women Quarters Program, including Angelou; Chinese American film star Anna May Wong; the first U.S. woman in space, Sally Ride; and Wilma Mankiller, the first woman to be elected principal chief of the Cherokee Nation.

The program was established through the Circulating Collectible Coin Redesign Act of 2020, which required that five prominent American women be recognized on quarters every year between 2022 and 2025.

People who would like to have a quarter depicting Angelou or any of the other women honored through the program should consult with their bank beginning in late January and early February, according to the Mint. 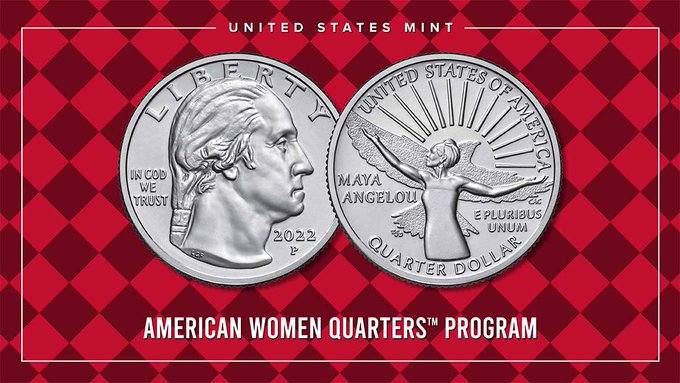 Ostriches on the Run in a City in China

Wake Up Song of the Day:     Roberta Flack and Donny Hathaway “The Closer I Get to You“.   An Honor Song for James Mtume who died at age 76.   He performed several years with Miles Davis.   He appeared on albums with other artists such as Duke Ellington, Sonny Rollins, Dizzy Gillespie, and Roberta Flack.   Speaking of Roberta, James wrote and shared many writing credits on numerous hit songs including this one.