With the coldest weather upon us early in the new year, we are keeping warm together on the WSGW Thursday Morning Team Show with Charlie and Dave and Pat and YOU…..

After the 6:30 news, Charlie, Dave, and Pat had fun talking Tigers Baseball, as we are just a month away from pitchers and catchers reporting, and the conversation also including some of the confounding MLB scheduling, plus a player getting a raise despite missing most all of last season (runs 10:33)…..

After the 7:30 news, it’s a conversation with the hottest team in the Ontario Hockey League, as Joey Battaino, the Voice of Spirit Hockey, is in studio along with special guests (runs 10:10)….. 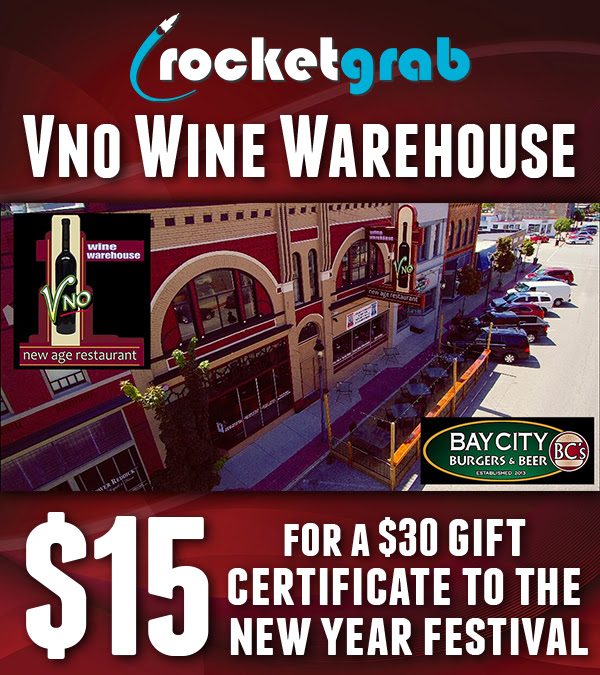 Charlie and Dave and Pat had fun with a couple of sports stories regarding an NFL official to make history in a playoff game this Sunday and a unique way the Columbus Blue Jackets are getting help trying to retain on of their top players (runs 3:41)…..

Did you find a “gift” in your real Christmas tree?!?!?

SPRINGFIELD, Va. (AP) – By now, just about every Christmas tree has yielded the presents stored under them.   But one woman in northern Virginia says an ornament on her live Christmas tree has produced some interesting “presents.”   WJLA-TV reports more than 100 praying mantises popped out of a brown egg-case what was
under one of the branches of Molly Kreuze’s tree.   And after they emerged, they made themselves at home at her home, crawling on the walls and ceilings.   For many people, that would be a time to call an exterminator.   But Kreuze is a veterinarian.   So she captured the praying mantises and is feeding them fruit flies.   Eventually she hopes to find the praying mantises a new home, perhaps with organic gardeners, who treasure the insects because they eat other bugs.   As for next Christmas, Kreuze says she’s going with an artificial tree.

The price of a first class “forever” stamp is going up

Wake Up Song of the Day:   Astrud Gilberto “The Girl from Ipanema“.    As we continue to note musical deaths early in the new year that happened during the holidays, this morning we honor Norman Gimbel, who passed away at age 91 on December 19.    Norman, with his song-writing partner, Charles Fox, co-wrote numerous hit songs, including “Killing Me Softly With His Song” for Roberta Flack and “I’ve Got a Name” for Jim Croce.   They won a Grammy for Song of the Year for “Killing Me Softly With His Song”.   They also won an Oscar for Best Original Song for “It Goes Like it Goes” from Norma Rae.   They also helped write the themes for the popular TV shows “Happy Days” and “Laverne and Shirley”.   AND, Norman wrote the English lyrics for this famous song of international flavor we are using as our Wake Up Song of the Day.