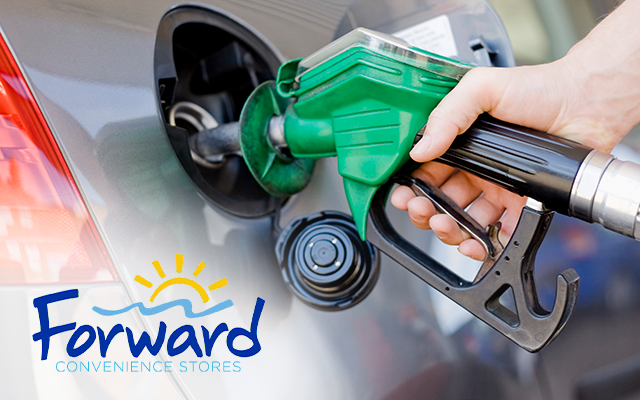 Good Luck in this Contest that Starts TODAY!

Charlie and Dave and Pat and YOU:     Tips on how you can host a Super Bowl party like Martha Stewart, starting with buying a new T.V.  (runs 4:49)…..

Charlie and Dave and Pat and YOU:     Why is Charlie walking with a little limp this morning (runs 3:29)…..

Charlie and Dave and Pat and Art and YOU:     We honor an influential blues musician who has passed away (runs 3:08)…..

A Maryland police officer is being hailed as a hero after helping save a child from being hit by a car.

Cpl. Annette L. Goodyear of North East, on crossing guard duty on Friday, was holding up her hand to stop traffic.   As a middle school student walked through the crosswalk, a car entered the intersection, and Goodyear pushed the child out of the way only to be hit by the car herself.

Goodyear was treated and released and is doing well.  The child was not injured.

The driver was given multiple citations, including negligent driving, failure to stop for a pedestrian in the crosswalk and an expired registration.

After leaving the hospital, Officer Goodyear went to check on the girl, who was too shaken to go to school and went home instead.

NO TITLE COULD EXPLAIN THIS CASE, BUT THE DETAILS WILL…WELL, IT’S BEST TO JUST READ ON

TRAIN vs VEHICLE vs HOUSE

38-year old Bradford Weitzel, of Port St. Lucie, told Martin County Sheriff’s Detectives that he couldn’t find his car after leaving a Martin County bar early this morning, so he stole one in a good faith effort to locate his own. He said he somehow ended up on the train tracks along Indian River Drive. That’s when Weitzel claims the vehicle he stole suddenly stopped dead on the tracks as a train was coming. So he said he got out and ran, leaving the car on the tracks. Within seconds, the train hit the car, catapulting it into a nearby home where the homeowners were sound asleep. Fortunately, they were not physically injured, although the explosive sound of a driverless car smashing into the side of their home was clearly jolting. Meanwhile, Weitzel continued on to a nearby fruit stand, where he vandalized the business then tried to steal a forklift. In the end, Weitzel said he thought it was best to flag down the responding deputies to let them know he was still looking for his car.

Bradford Weitzel was arrested and charged with Grand Theft, and Criminal Mischief. Additional charges are expected.

We told you a title was not possible.

You Can Enter Once Per Day (deadline is February 28)

Wake Up Song of the Day:     Skylark “Wildflower”.   It’s a “One Hit Wonder Monday” song!   For our purposes, defined as a singer or group known for only one song to chart on the U.S. Billboard Top 40.   Or, even if a second song is on the chart, it is overwhelmed and generally forgotten because of the success of the “One Hit Wonder”.   In 1973, this Canadian band, only together for a couple years, had a Top Ten hit with this song.

We also use this as an honor song for lead vocalist Donny Gerrard who died last Thursday at age 75 from cancer.