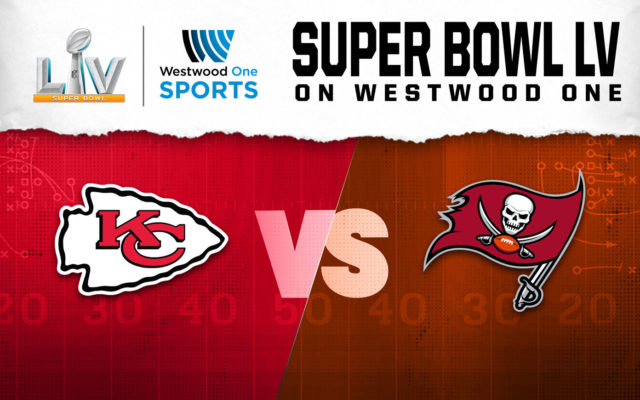 Charlie and Dave and Pat and YOU:     There is a warning out for people posting a seemingly innocent video challenge on Tik Tok (runs 4:55)…..

Charlie and Dave and Pat and YOU:     Legendary music artist to release a new album of instrumental songs in April (runs 2:26)…..

From Bloomfield Township in Michigan, a man tries to rob a bank by ramming the building, but his getaway vehicle is too damaged to getaway…..

Busted!   A Bulgarian counterfeit gang using a Hollywood actor as part of its fakery

A Misunderstanding about Wu-Tang Clan and Wuhan, apparently…..

BEIJING (AP) – China is accusing Canada of mocking its response to the coronavirus outbreak with T-shirts picturing a bat.    Canada has apologized.

It appears they were Wu-Tang Clan shirts.   China has called for Canada to investigate after a T-shirt maker posted on the Chinese internet that a staff
member from the Canadian Embassy in Beijing had ordered shirts with a bat print.    China’s government is sensitive to accusations that the virus developed in China from bats.

Canadian media say the shirts did not show a bat, but Wu-Tang Clan’s “W” logo.

Deadline to Enter for Your Chance to Win $10,000 is This Friday, February 5

Wake Up Song of the Day:     The Animals “House of the Rising Sun“.   An honor song for founding member of the group, guitarist Hilton Valentine, who died recently at age 77.