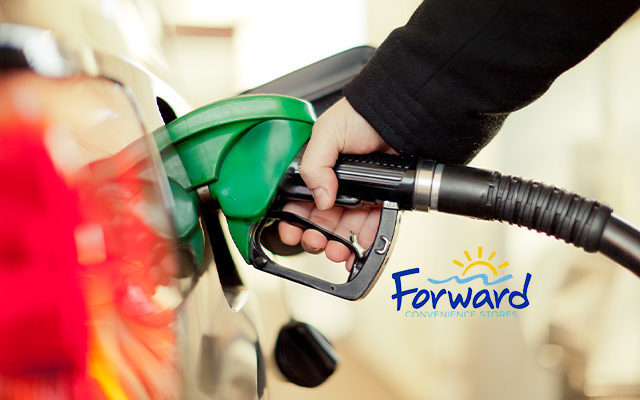 It’s the First February Show on the WSGW Monday Morning Team Show with Charlie and Dave and Pat and YOU…..

Charlie and Dave and Pat and YOU:     After the 6:30 news, Super Bowl LIV observations, including the great accuracy of The Morning Team Show predicting the Super Bowl winner and score,  the game itself, the NFL Open to the game featuring a Lions jersey on the field and the kid featured, Demi’s National Anthem, a funny tweet about Patrick Mahomes and the Tigers/Lions, a game with no controversy, the halftime show,  and the commercials (runs 9:34)…..

Charlie and Dave and Pat and Art and YOU:     After the 7:30 news, more Super Bowl LIVE observations, including a President Trump oops, a Chiefs player that used to walk to the stadium to work concessions in high school, the betting that happened especially the over-under for KC QB Mahomes rushing yards, how Art was right about Mr. Peanut, why Miami may not be able to host Super Bowls in the future, the price of concessions, the comparison from the Super Bowl today to 50 years ago, and the halftime show  (runs 10:23)…..

NASUULU CONSERVANCY, Kenya (AP):   Locusts by the billions, yes, billions, are descending on parts of Kenya in the worst outbreak in 70 years.

To combat them, small planes are flying low over affected areas to spray pesticides in what experts call the only effective control.   It’s challenging work, especially in remote areas where mobile phone signals are absent and ground crews cannot quickly communicate coordinates to flight teams.

Just five planes are spraying as Kenyan authorities try to stop the locusts from spreading to neighboring Uganda and South Sudan.

The United Nations says $76 million is needed immediately to fight the locusts across East Africa.

President Trump and the State of Union Address

Live Coverage at 9pm on 790 NewsRadio WSGW and WSGW.COM