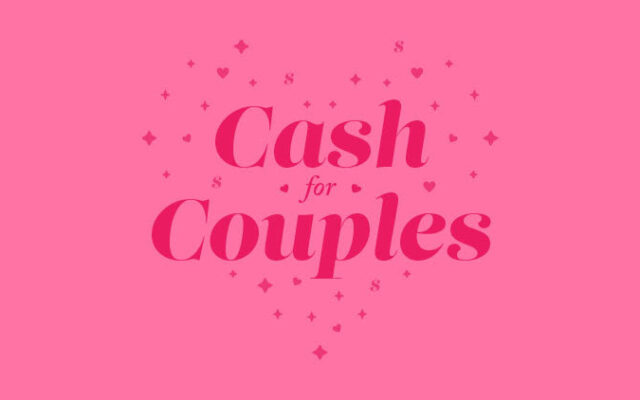 Charlie and Dave and Pat and YOU:     Cincinnati is already preparing for a Super Bowl victory (runs 1:39)…..

A feature WSGW has been broadcasting on Saturday mornings will now be heard on Tuesday Mornings after the 8:30am News

The “Michigan History Moment” is a three-minute program focusing on people, places, and events from Michigan’s past, courtesy MichiganHistoryMagazine.org

It’s written and recorded by Historical Society of Michigan staff members and vetted by trained historians for accuracy.

This past Saturday night, January 29, in Florida, the first ever Pillow Fighting Champion event, crowing men and women champions, on a pay per view!

For the first time ever, the number-one single and number-one album in the U.S. are from a Disney animated movie

The “Encanto” soundtrack is tops on the Billboard 200 album chart

“Bruno” is the second number-one song from a Disney animated film, the first was “A Whole New World” from the movie “Aladdin”

This Bolt of Lightning in April 2020 that stretched nearly 500 miles across three U.S. states is the new world record holder for longest flash 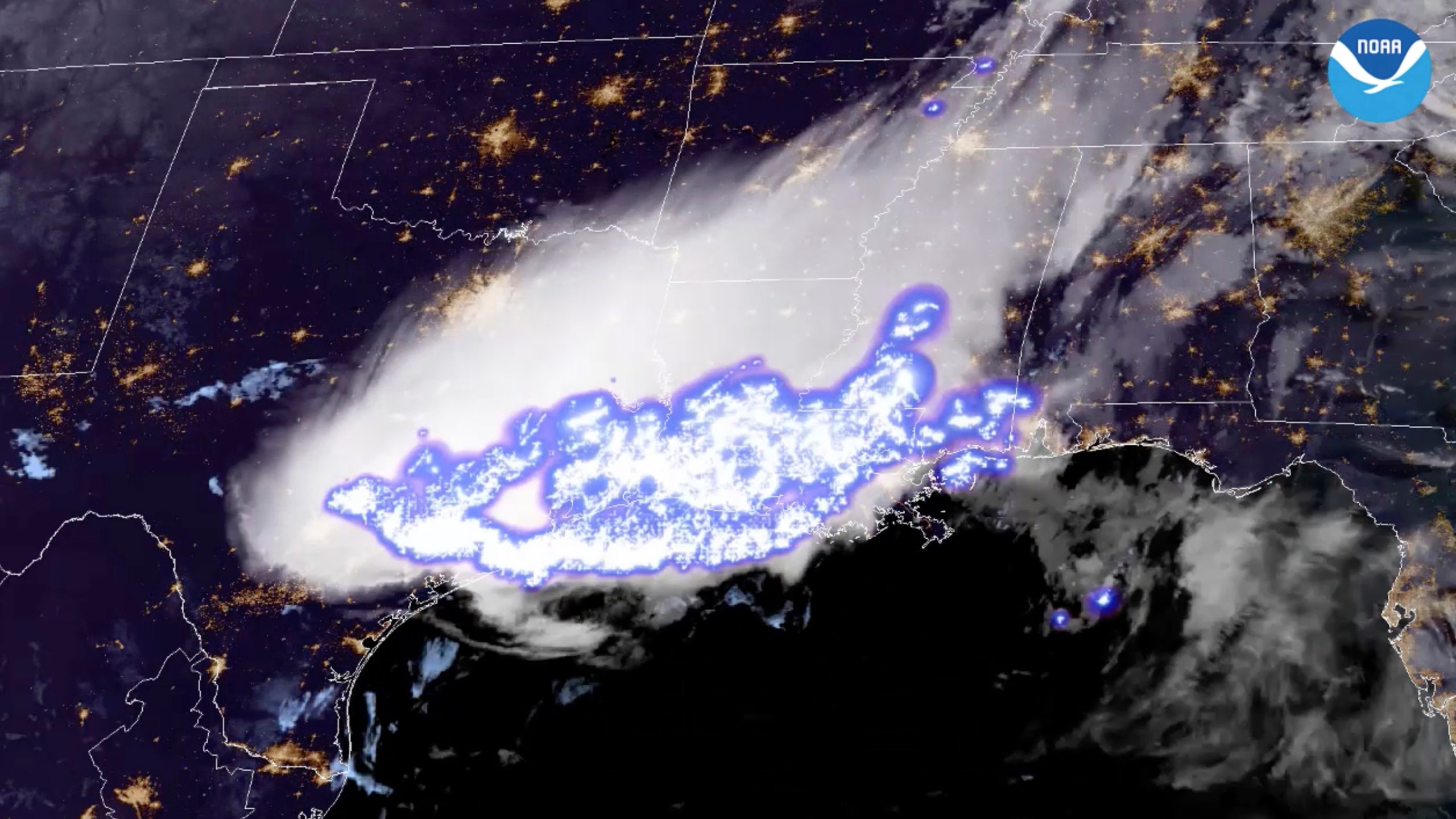 Wake Up Song of the Day:     Tom Petty and the Heartbreakers “Refugee“.   Guitarist Mike Campbell is 72.

lick to Return to The Morning Team Page