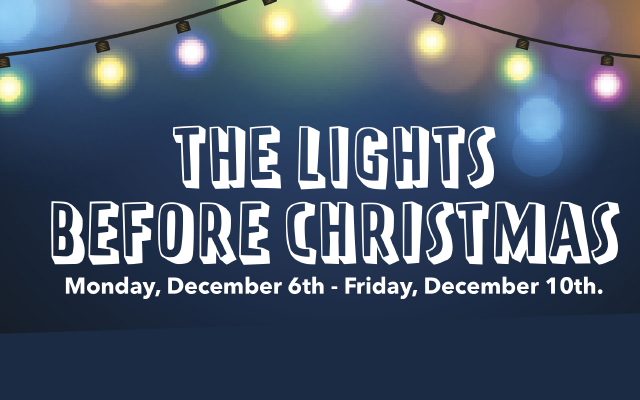 Charlie and Dave and Pat and YOU:     The Lions Win and Michigan now prepares for the College Football Playoffs  (runs 9:47)…..

Charlie and Dave and Pat and Art and YOU:     Guess who comes to the rescue when a congresswoman asks for the return of her favorite Christmas album that is missing (runs 2:35)…..

Here’s a Special “12 Deals of Christmas” RocketGrabPlus Launch for YOU…..

Get Body Contouring Treatments for Eliminating Cellulite for only $250 ($500 value!)

A man in Italy who wanted proof of vaccination but didn’t want to get the shot attempted to trick medical workers using a fake arm, according to a local nurse.

Nurse Filippa Bua in the city of Biella said she first noticed something was amiss pretty quickly.   “When I uncovered the arm, I felt skin that was cold and gummy, and the color was too light,” she told Italian newspaper Corriere della Sera, per the Associated Press.   She said that at first she thought he had an actual prosthetic arm, and he had simply accidentally offered her the wrong one.   But that was not the case.

The man was wearing a covering on his torso with two “rubber foam” arms attached, Bua told the New York Times, and the man ultimately admitted that his goal had been to obtain a COVID-19 vaccine certificate without receiving the shot, she said.

Last month, Italy mandated that venues like bars, restaurants and theaters, among others, will require a “super green pass” that proves the holder either has been vaccinated against COVID-19 or had the illness and recovered. According to the Times, the man, who is a dentist, also needed proof of vaccination for work.

The dentist’s actions received condemnation from officials in the region of Piedmont, which is where Biella is located.  Alberto Cirio, president of the Piedmont regional government, called the attempt at deception “an offense to the region’s health system,” CNN reported.  In a joint statement, Cirio and Piedmont’s health councilor said, “The case could be classified as ‘ridiculous,’ except that we are talking about a gesture of enormous gravity, unacceptable for the sacrifice that the whole community is paying for the pandemic.”

The dentist may face criminal charges, according to the AP.

Enter Once a Day with Bonus Entry Opportunities, too!   Good Luck!