A Brand New RocketGrabPlus Launch for YOU….. 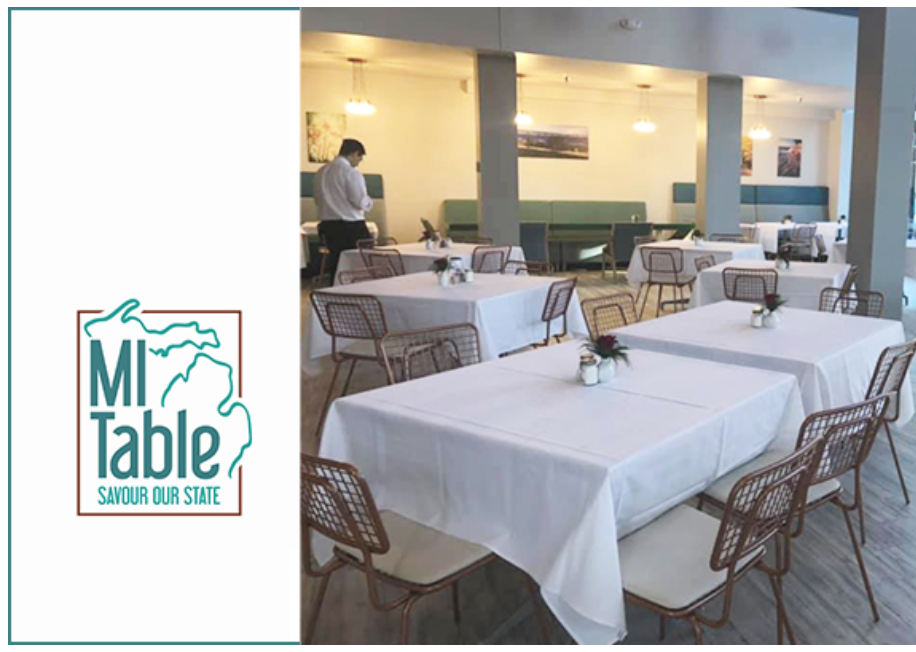 Every Thursday during the Ontario Hockey League Season, after the 7:30am news, Charlie Rood talks with Voice of Saginaw Spirit Hockey, Joey Battaino (runs 11:04)…..

Here are links to stories about Lions QB Matthew Stafford and his wife, Kelly, making a special Christmas visit…..

From The Detroit News

Santa Claus is looking over drivers in a Massachusetts town, according to a creative sign made by the police department.

“Happy Holidays and Stay Safe!” the Freetown Police Department said in a viral post published on Facebook on Tuesday.

The sign reads to the tune of “Santa Claus is Coming to Town.”

The viral post had been shared more than 5,000 times as of Wednesday afternoon.

At least 29 people die every day in the USA in motor vehicles crashes that involve an alcohol-impaired driver, according to the Centers for Disease Control and Prevention.   In 2018, the National Highway Traffic Safety Administration reported 10,511 deaths from drunken-driving crashes.

From history, a Michigan girl and her letter to JFK regarding Santa being potential killed…..

Philip Marcelo (Associated Press):   BOSTON – In the throes of the Cold War, the Soviet Union was planning to test a nuclear bomb in the Arctic Circle.

But in a letter to then-President John F. Kennedy, a young Marine City girl was most concerned about the North Pole’s most famous resident.

“Please stop the Russians from bombing the North Pole,” 8-year-old Michelle Rochon pleaded, according to news reports at the time.   “Because they will kill Santa Claus.”

Kennedy’s brief, but reassuring response to Rochon is part of a trove of holiday-themed archival materials being featured this month at the John F. Kennedy Presidential Library and Museum in Boston.

“You must not worry about Santa Claus,” the president wrote on October 28, 1961. “I talked with him yesterday and he is fine. He will be making his rounds again this Christmas.”

Photos of the Kennedys celebrating Christmas in the White House and copies of the family’s Christmas cards are among the other holiday keepsakes in a seasonal display in the library’s lobby.

Rochon, who now goes by the last name Phillips, told The Boston Globe in 2014 that she never thought the letters would resonate the way it did back then, when it turned her into something of a national sensation.

“I was just worried about Santa Claus,” she told the Globe.

The Soviets, meanwhile, made good on their threat to bomb the North Pole.   Two days after Kennedy penned his letter, they dropped the “King of Bombs,” as it was dubbed in Russian.

Reportedly 1,570 times more powerful than the bombs dropped on Hiroshima and Nagasaki combined, it shattered windows as far away as Norway and Finland.   It’s still considered the most powerful man-made explosive ever detonated.

Kennedy and other world leaders were quick to denounce the bomb test, The Washington Post reported.   None of the official statements, however, addressed Santa’s fate.

PRICHARD, Ala. (AP) – Some spelling mistakes are tough to see, but that doesn’t include the one that was made on 10,000 trash bins in an Alabama city.

Prichard Mayor Jimmie Gardner tells WPMI-TV the city’s public works department had the duty of
proofreading the cans.   The city doesn’t plan to replace the bins.

Christmas Wake Up Song of the Day:     Dean Martin “Baby, It’s Cold Outside“.   In the time between Christmas and New Year’s Day, we continue with songs heard during the Christmas season, even though there is no mention of Christmas!