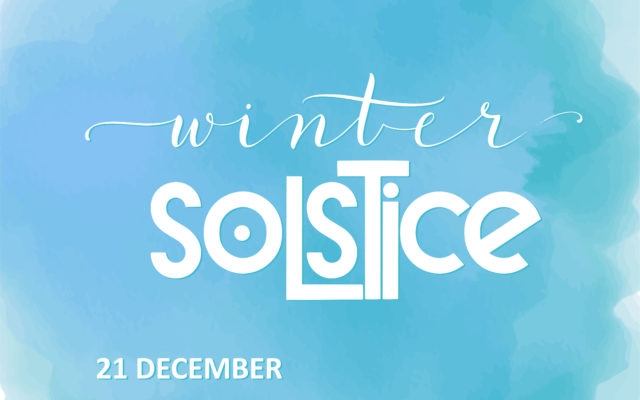 This is the First Day of Winter (officially arrived at 5:02am)

It’s the Shortest Day of the Year with Sunrise at 8:06am and Sunset at 5:03pm

Days start getting longer tomorrow with Sunset at 5:04pm

Thanks to Everyone for Entering 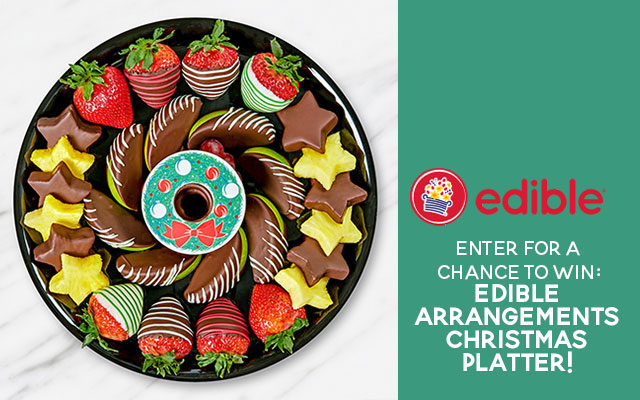 Charlie and Dave and Pat and YOU:     Charlie visited a large store over the weekend and was told he would have to wait in line because of capacity (runs 4:16)….. 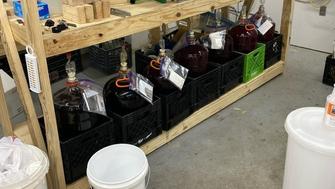 Remember Zager and Evans of the hit song “In the Year 2525”?   Well, Dennis Zager is still alive and doing a great thing…..

LINCOLN, Neb. (AP) – The public school district in Lincoln, Nebraska, has gotten a donation of nearly 700 guitars, thanks to Dennis Zager of Zager and Evans, famous for the 1969 hit “In the Year 2525.”

Zager and his son, Dennis Zager Jr., run Zager Guitars.   They decided the pandemic was a good time to pay it forward.   The guitars will be distributed to nearly every school in the district.   The younger Zager tells the Lincoln Journal Star his father had a hard
time with school because of dyslexia, and the guitar changed his life.

The son says they started guitar donations with their hometown, but they’d like to make more across the U.S.

Busted!   The President of Chile Not Wearing a Mask!