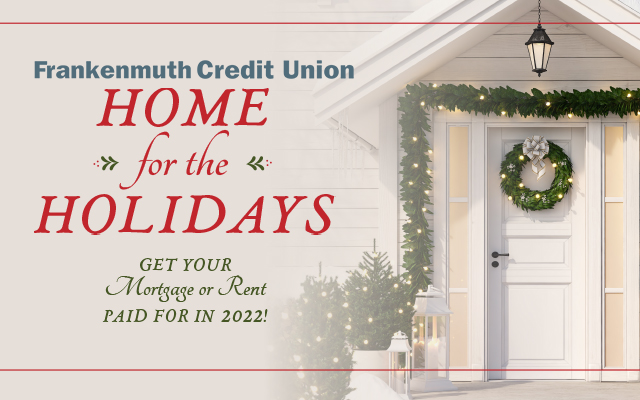 Charlie and Dave and Pat and YOU:     Did you know there is a coordinated effort concerned about light pollution (runs 8:14)…..

Every Thursday morning after the 7:30am news during the Ontario Hockey League Season, Charlie talks with Voice of Spirit Hockey, Joey Battaino (runs 11:50)…..

How About These Three Sisters Who are all at least 100 Years Old!!!

Charlie and Dave and Pat and Art and YOU (runs 3:25)…..    Man Sets World Record for Loudest Belch It was a Guaranteed Bet to Win, at least for a moment, and then…..

ATLANTIC CITY, N.J. (AP) — It was every sports bettor’s dream: Being able to bet on a game after it had already ended.

But the 86 New Jersey gamblers who thought they were beating the system had their bets on a British soccer game voided, and the two betting companies involved got fined.

The mishap was revealed in documents made public earlier this month by the New Jersey Division of Gaming Enforcement, which has fined the Malta-based sports betting technology company Kambi Group and Chicago-based Rush Street Interactive $1,000 apiece.

The companies had offered a so-called proposition or “prop” bet on whether Manchester United’s Marcus Rashford would score a goal in a May 13, 2021 soccer game between Manchester United and Liverpool. (He did.)

But because a Kambi trader located in England mistakenly entered a start date of May 14 for the game, it enabled people to place bets on the event after it had ended when it was known that Rashford had already scored, according to New Jersey documents.

A total of 86 people from New Jersey made such a bet, winning a collective total of nearly $15,000.

“We and our partners take compliance seriously, and after the partner informed us that one of their millions of betting markets was left open after the European soccer game concluded, RSI self-reported to the NJDGE and agreed to pay the $1,000 penalty,” spokesperson Lisa Johnson said.

Kambi has since implemented mandatory additional quality assurance retraining for its trading team members, and that team is now required to obtain secondary approval from supervisors for all manual entries on its sports data feed, according to regulators.

Kambi did not immediately respond to a message seeking comment Tuesday.

Enter Once a Day with Bonus Entry Opportunities, too!   Good Luck!

Wake Up Song of the Day (now with Seasonal Sounds heading to Christmas Day and New Year’s Day):     Andy Williams “It’s the Most Wonderful Time of the Year”