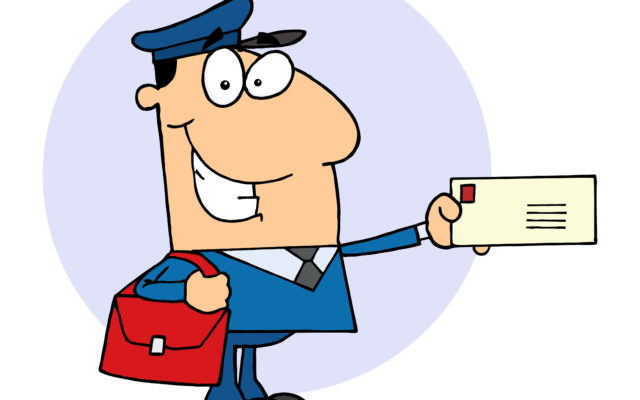 Charlie and Dave and Pat and YOU:     We review the results of the “Closest to the Pin” contest from yesterday and look toward the next contest (runs 4:48)…..

Thanks to a listener reminding us to make sure everyone is aware of this positive road construction update (official news release from MDOT)…..

August 3, 2020 — The Michigan Department of Transportation (MDOT) has awarded an emergency contract to begin repairs to M-30 over the Tittabawassee River in Edenville. The bridge sustained extensive damage to the piers and bridge approach during flooding in May.

In late June, an emergency contract was issued to begin debris removal at the site. Following debris removal, crews were able to inspect the existing structure and determine what repairs were necessary and feasible to reopen the bridge to traffic. Crews will retrofit the existing piers with additional supports and rebuild the road and bridge approach.

These repairs will allow the bridge to reopen to traffic, restoring mobility to much of northern Midland County while plans to build a new bridge are underway. “This bridge was originally built in 1947, making a new structure in the near future a necessity,” said Region Bridge Engineer, Paul Schiefer. “By making these repairs now, we can restore mobility in a matter of months, while we work on a new bridge design and securing funding for a permanent bridge in the future.”

Midland-based Fisher Contracting was awarded the emergency contract for $1.2 million and will begin work Monday, Aug. 3. M-30 over the Tittabawassee River is expected to reopen to traffic by mid-September. 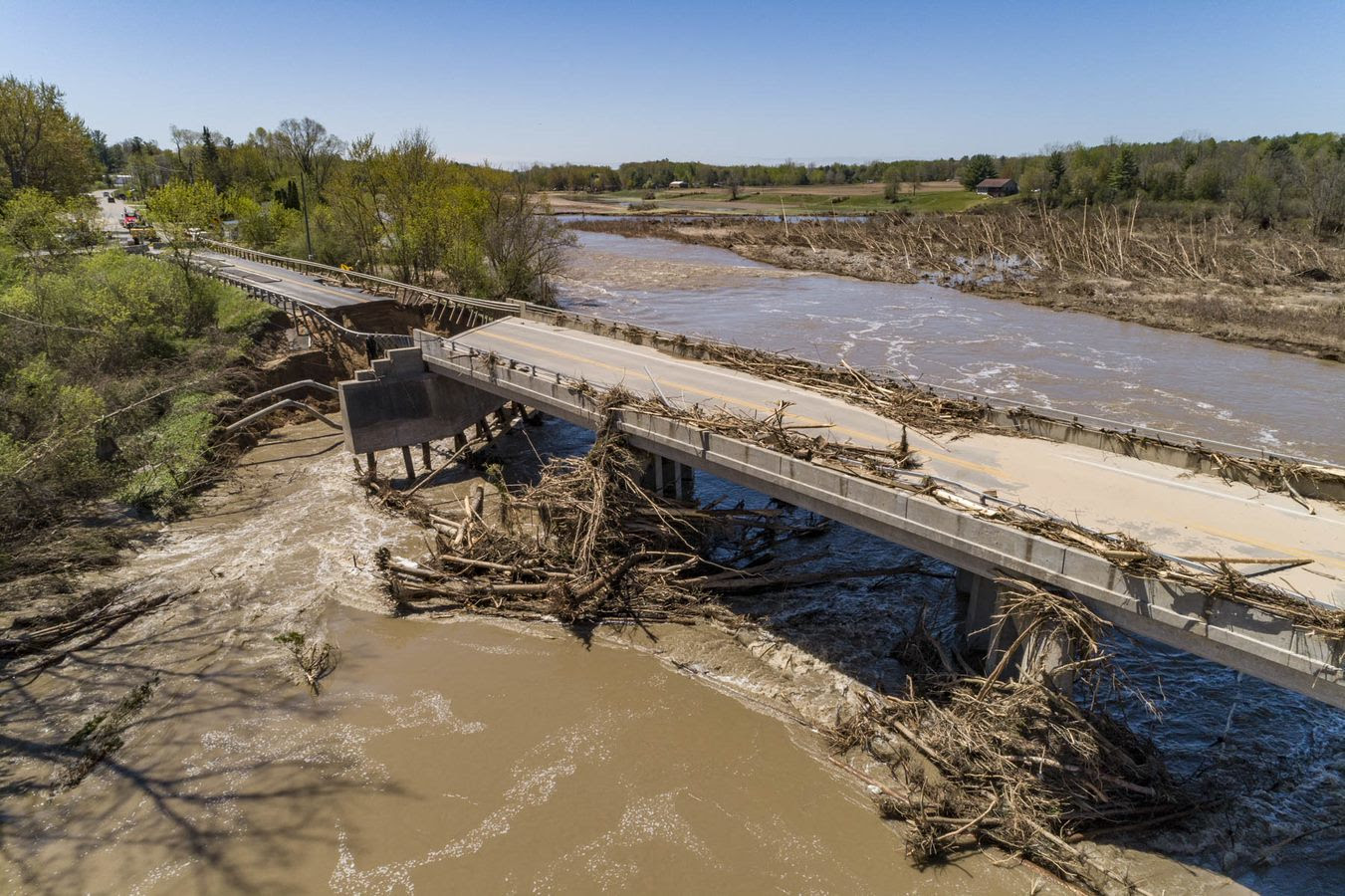 Photo 1: Debris removal at M-30 over the Tittabawassee River was required before a full inspection and maintenance plan could be developed for the existing structure. 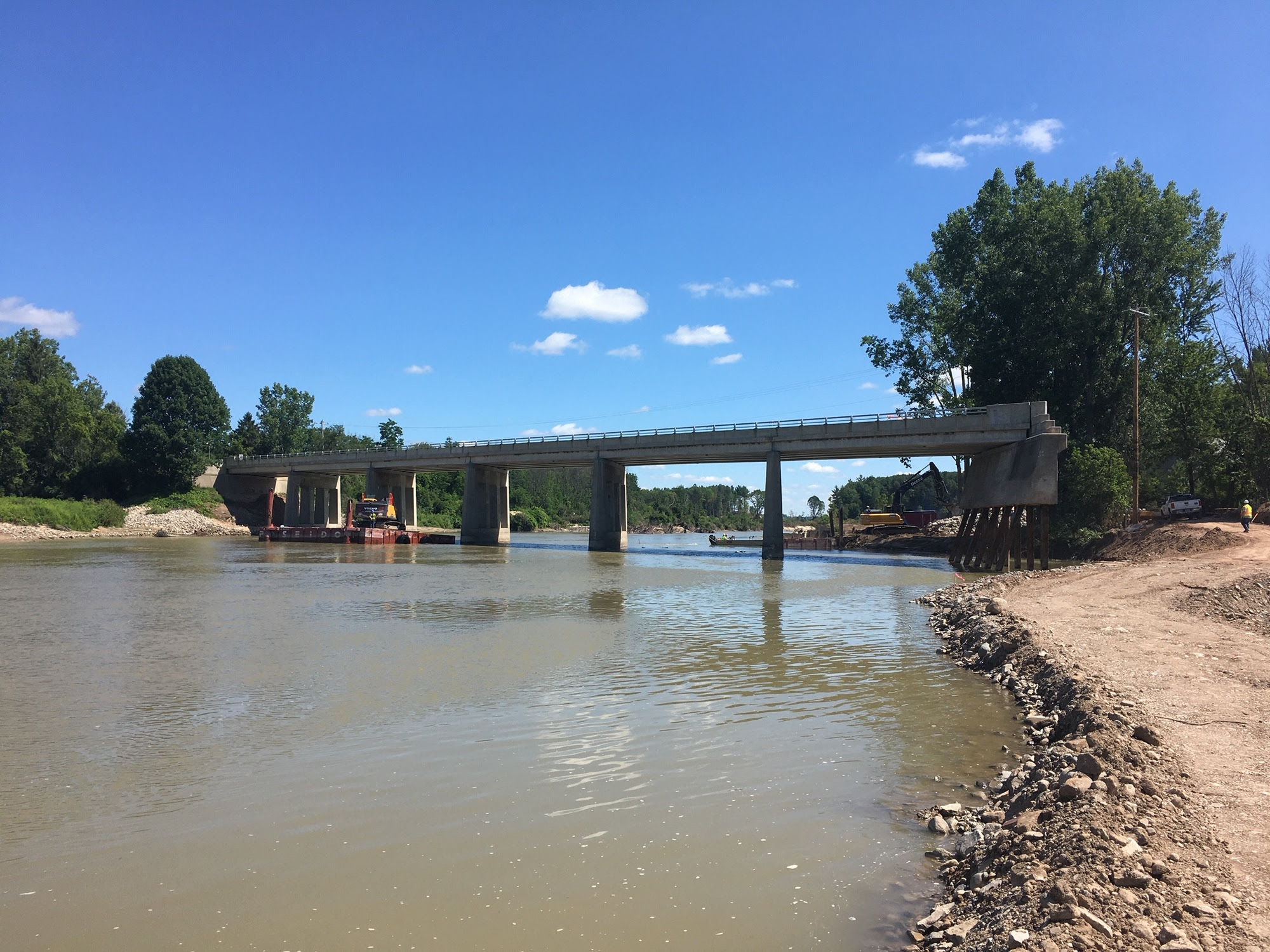 Photo 2: M-30 at the Tittabawassee River has been cleared of debris and emergency repairs to retrofit the existing piers and rebuild road and bridge approach begin Aug. 3.

Judge Judy Offers to Eat Contract on National TV if there Really is a Contract!

Wake Up Song of the Day:     Maureen McCormick “When You Get a Little Lonely“.    Maureen is 64.    Known for her role as Marcia Brady, she did more TV appearance and theatre, and in 1994 released a solo country album.