Here is a link to the story Charlie referenced about ESPN and it’s first sports game broadcast!

Here is a link to Charlie’s reference about the Detroit Caesars Men’s Professional Softball team owned by Mike Illitch! 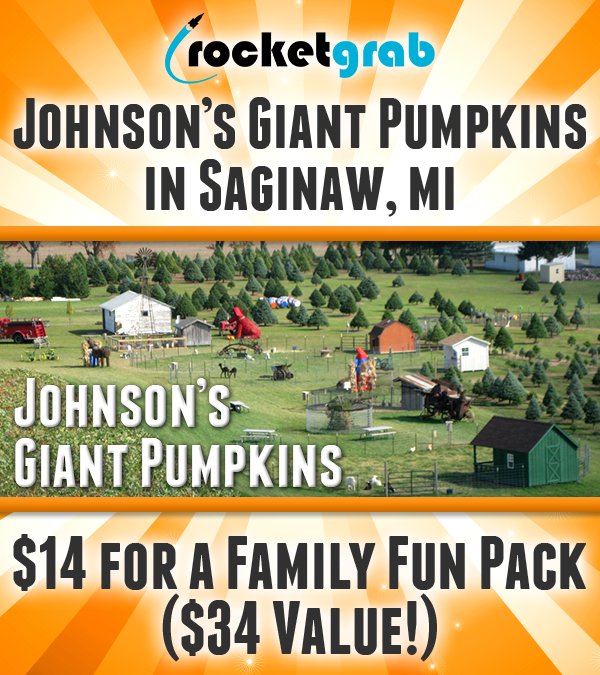 Coming September 14!   Join WSGW and our AlphaMedia Stations!   Expo presented by Jay’s Sporting Goods and Forward Corporation.   If you bring a receipt from a purchase at a Forward Corporation store, you can get $1 off admission!

CHICAGO (AP) – Jussie Smollett’s PR team says “every iota“ of  his account of being the victim of a racist, anti-gay attack in Chicago is supported by police evidence despite police repeatedly saying it was all staged.
The team emailed a statement Wednesday in response to the a city’s filing Monday defending the city’s lawsuit seeking to recoup costs of investigating what it says was a January publicity stunt.   Smollet’s PR Team’s statement says “every
iota of information … Smollett has stated has been fully corroborated.“    The team’s statement didn’t say what evidence allegedly backs Smollett’s claim that masked men hurling racist and homophobic insults beat him and looped a noose
around his neck.
The city says GPS data, video and other evidence prove Smollett paid the men to fake a hate crime.   State prosecutors abruptly dropped charges against Smollett in March.   A special prosecutor is investigating that decision.